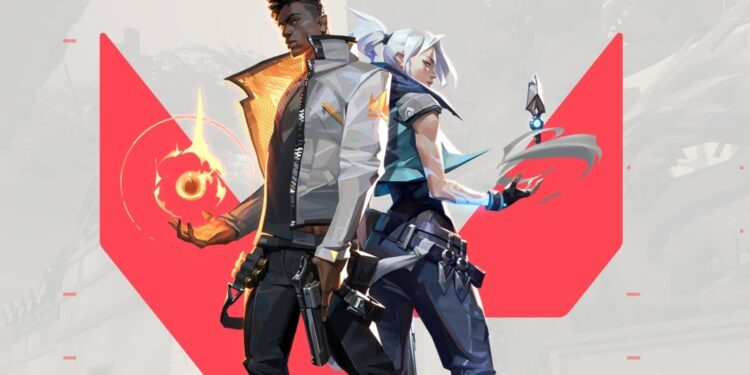 It has been a while since the new Sentinels of Light skins were released in Valorant. We think it is time for another new bundle to be coming to the game and this time the melee weapon might be a Butterfly knife. Continue reading for more info.

After the overwhelming success of Valorant in the casual as well as eSports scene, Riot has been consistently providing new and unique skins for the game. However, most skins feel similar but their unique visuals along with really interesting animations are the reasons why players are buying them without any second thought. Well, what players really want is Valorant’s first Butterfly knife to be included soon in any bundle that is scheduled for release. So, will Riot introduce a Butterfly Knife to Valorant or will it be a weapon exclusively available on CSGO? Let’s find out. 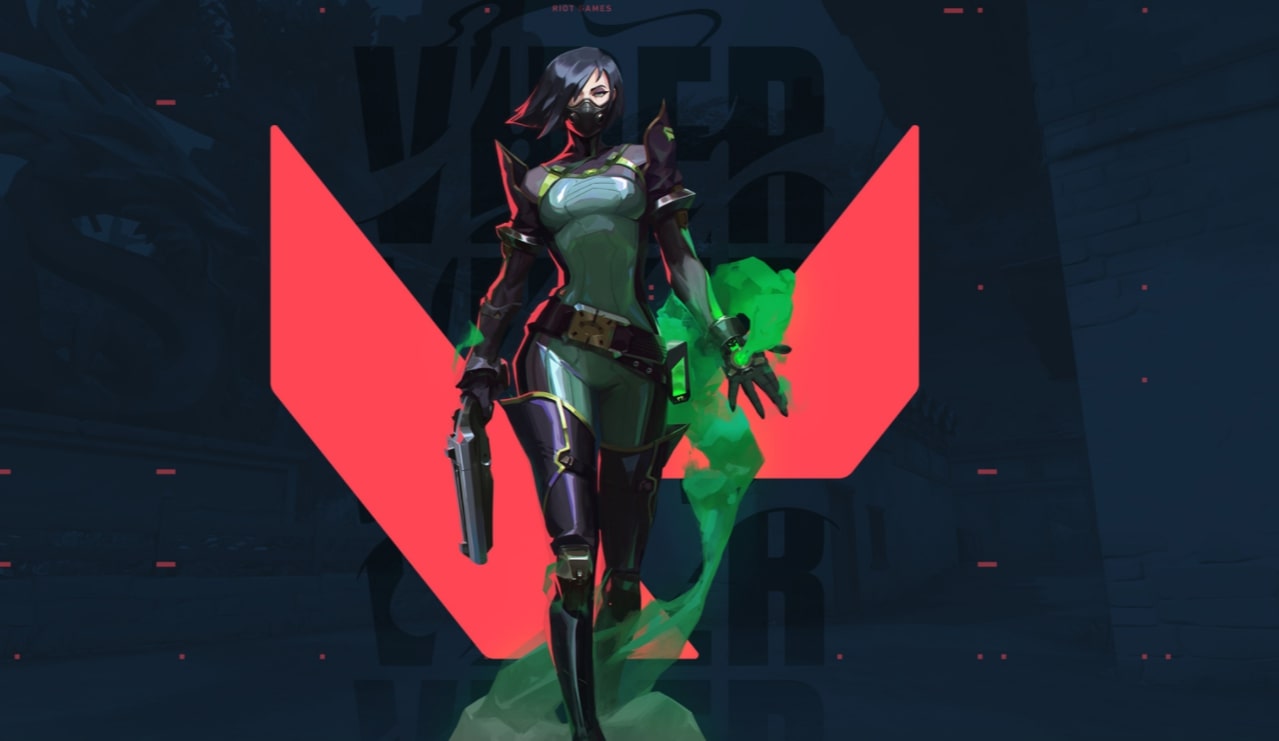 After many requests from players to include a Butterfly Knife in Valorant, Riot must have been thinking to introduce its first-ever Butterfly knife to the game. Well, they haven’t made any official statement yet, but a Youtuber named Thyros.exe. made a video featuring the ION 2.0 concept Butterfly Knife which looks really amazing.

Released back in Nov 2020, the ION bundle features really unique skins. Be it the Phantom or the Operator, each gun feels different with the ION skin. Well, just like Glitchpop and Prime skins got their 2.0 versions, the ION 2.0 Bundle might be featuring Valorant’s first-ever Butterfly Knife as per the Youtuber Thyros.exe.

As of now, there is no information about the release date of the Butterfly Knife in Valorant. However, according to recent leaks, a new map Canyon might be released for Valorant. So, we are expecting that the new bundle might be available after the new map update has been released. However, if more information about the Butterfly Knife is leaked, we will be updating you at the earliest.