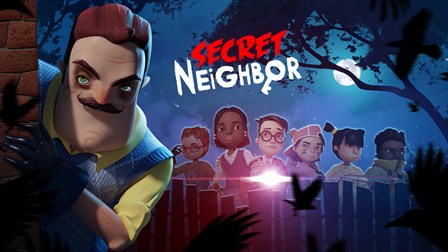 Developed by Dynamic Pixels and published by tiny Build, Hello Neighbor was released back in 2017 featuring single-player gameplay where players were needed to sneak into the neighbor’s house while figuring out what he’s hiding in the basement. Well, back then it was a really fun game and even got popular after its release. 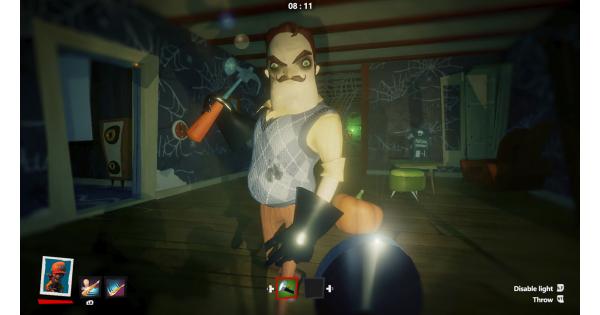 However, many were wondering if they can play this game with their friends so Hologryph and Eerie Guest Studios along with tinyBuild came up with a new version of the game in 2019 named: Secret Neighbor which features multiplayer gameplay unlike the original. It features both Online PvP and Online Co-op gameplay.

In Secret Neighbor, a group of intruders try to rescue their friend from the Neighbor’s creepy basement. The only problem is one of the intruders is the Neighbor in disguise. This kind of reminds us of the famous game Among Us, doesn’t it? Well, being a multiplayer game, Secret Neighbor features Cross-play across both PC and Xbox.

Yes, Secret Neighbor features crossplay. It debuted on the Microsoft Store along with Xbox Game pass for PC and Xbox-PC crossplay back on May 20, 2021. It is also available on Steam for $19.99.

So, if you are thinking that both Hello Neighbor and Secret Neighbor feature crossplay, then it is definitely not the case here as Hello Neighbor is completely single-player.

Well, did you know that Hello Neighbor 2 is going to be released this year? Unfortunately, it will also be a single-player puzzle game but with new content. For players who really enjoyed Hello Neighbor, Hello Neighbor 2 will be a worthy addition to their collection.

Destiny 2 Crossplay not working for many players : How to fix it

Destiny 2 Crossplay not working for many players : How to fix it