Call of Duty (COD) Vanguard Sales Numbers & player count in 2022: Here’s everything you need to know 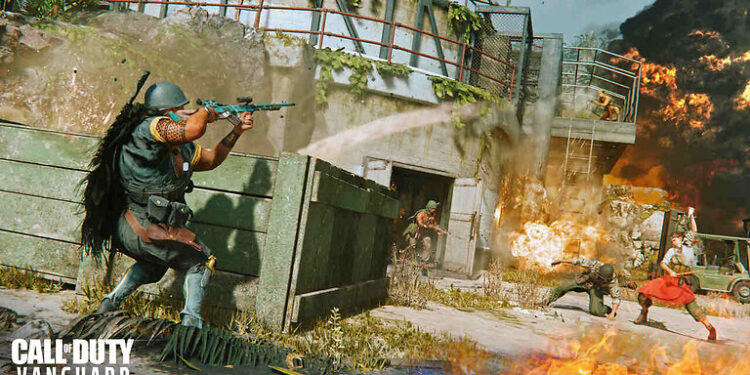 Are you wondering why the Call of duty vanguard Sales Numbers & player count is in shambles? Here is everything you might need to know about this situation.

The Call of Duty franchise can be considered as the baby steps a gamer takes before embarking on their gaming journey. For a lot of gamers, their first actual gaming experience is with a Call of Duty game. Providing the absolute best with each release, the developers rarely seemed to miss the bull’s eye. However, this changed with the launch of Call of Duty: Vanguard. Ever since its release, Call of duty vanguard has done nothing but disappoint the players and critics. With constantly recurring bugs and glitches, Call of duty Vanguard ruined the experience for many gamers. The reflection of this failure can be perceived looking at the sales and player count the game has dropped to.

When compared to prior releases like Warzone or Black ops Coldwar, Call of duty Vanguard is a huge step down according to many players. Black Ops Coldwar also received a lot of criticism for its basic map design and other gameplay factors. This makes Vanguard feel like adding an insult to the injury. 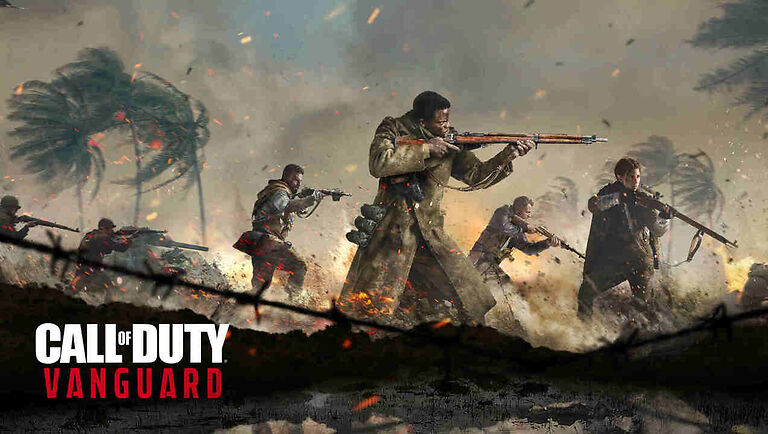 The overall sales of Call of duty Vanguard have dropped by 40% in the UK when compared to Black Ops Coldwar. Also, the sales of physical copies have gone down by 26% and that of digital copies has gone down by 44%. This shows that Vanguard was the most unsuccessful release from the franchise yet.

An accurate estimation of the player count for Call of Duty Vanguard cannot be made since the game isn’t on Steam and there are not many live trackers available right now. But the decrease in the overall number of sales can be a great way to estimate how many players are actually interested in the game. Call of duty Vanguard is at an all-time low and not just due to the sales or number of players. The decrease in its trend on various social media platforms especially on YouTube indicates that players aren’t interested in the game anymore.

The new entry in the franchise Call of Duty: Warzone 2 is expected in 2022. Given the performance of Call of Duty: Vanguard, the release date for Warzone 2 might be pushed to an earlier date. Though there are no official updates regarding the situation yet, it will be interesting to see if the franchise can redeem itself with yet another new release.