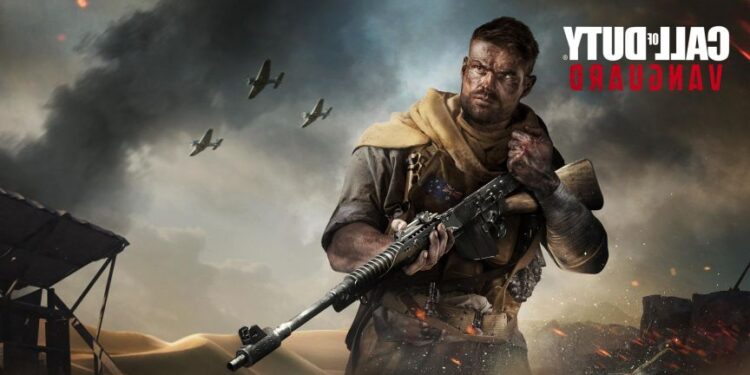 Call of Duty Vanguard’s campaign is good. Although many critics and fans have deemed its gameplay as dull (boring), the campaign was praised for its plot design. There are twenty esteemed characters who shape Vanguard’s interesting campaign. It is a single-player campaign where you can choose any of the four playable characters to start.

According to fans, Vanguard’s campaign can be completed in 5-7 hours, depending on your skill and gunplay. As mentioned before, the story is very intriguing so you may want to relish it slowly. Among other aspects, you may also have wondered regarding the voice behind the campaign’s prominent characters. Well, here’s an article that talks about those precious personalities and who is behind them. Keep reading to know.

1) The heart and leader of Task Force One, Sergeant Arthur Kingsley (playable character) is voiced by Chiké Okonkwo. Chiké Okonkwo is a British actor and is well-known for his role in the drama series, La Brea.

2) Lieutenant Polina Petrova (playable character) is voiced by Laura Bailey. She is a popular American Voice Actress known for her presence in successful video game titles like Skyrim, World of Warcraft, and much more.

3) Private Lucas Riggs (playable character) is voiced by Martin Copping, who had also voiced a character in a previous COD title. He is a popular Australian film, television, and video game actor.

4) Lieutenant 1st Class Wade Jackson (playable character) is voiced by Derek Philips. He is also known for his contribution to Jerry’s voice in the popular video game, The Last of Us Part II. 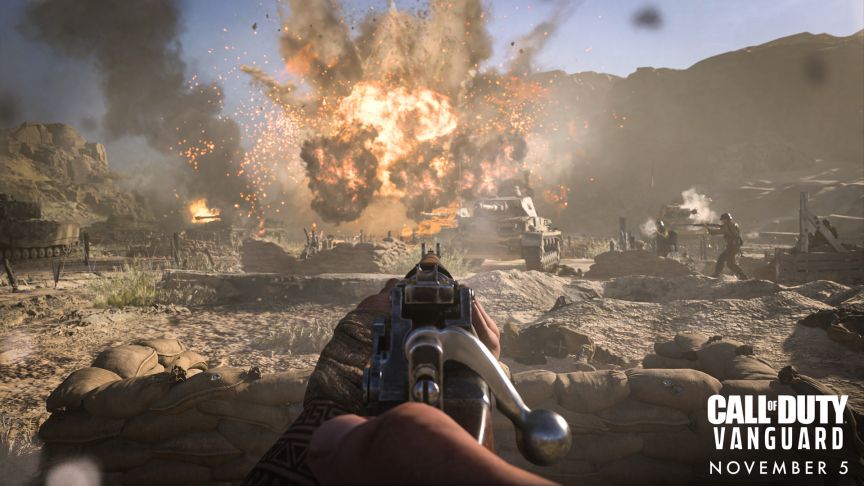 Also Read: Call of Duty (COD) Vanguard: How to level up weapons fast?

For more Call of Duty Vanguard articles, stay tuned to us!