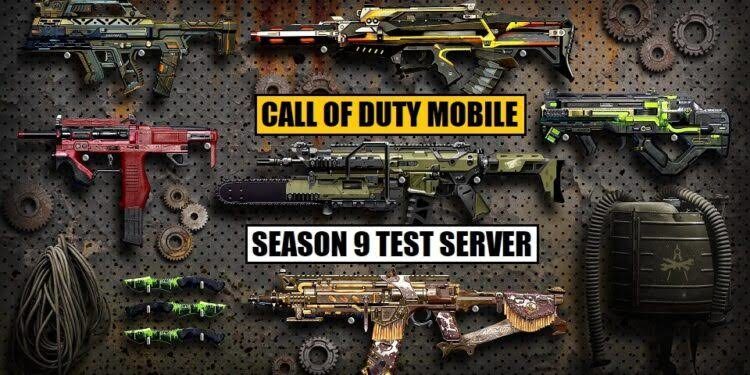 With a new season at hand today, fans of Call of Duty Mobile are contended with a back to back great season release. Recently launched Season 8, dubbed The Forge, seems very promising for the entirety of it run. We are yet to witness what else Season 8 holds for us for the future. 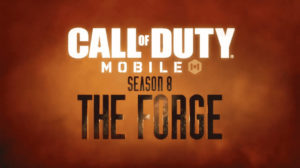 However, there are many people who like to think two steps ahead and are already wondering what Season 9 would look like. Well, worry not as this article will help you learn more on that topic. 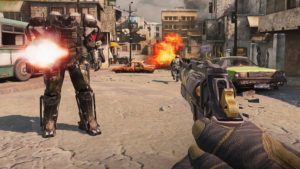 Along with a new promising season, Tencent Games has pushed out a new community update. This update focuses majorly on what fans should expect to see down the road with this current season. That being said, they also have released some crucial information about Season 9. In the update, they mentioned that they will shortly launch the test servers for the next season. In the words of the developers,

Shortly after the release of Season 8, we’ll have another public test build coming with some early content for the next update. We’ll have a unique post up just for that release and just a reminder that this build will only be available on Android devices. It is a seperate app that will not interfere with with current version of Call of Duty Mobile.

It will feature some unique content from the future update and it is something we are eager to get your feedback on as early as possible. That feedback will go towards shaping how new features release in August. In the future, we may have more test builds up after the first with more S9 content.

From this, a few important points can be gathered. Season 9 is expected to be released on global servers in August. For that, new test servers will be up soon so be sure to enroll in them for new updates. Additionally, the developers have planned to remodel the multiplayer loadout system. Take a look at what they have to say. 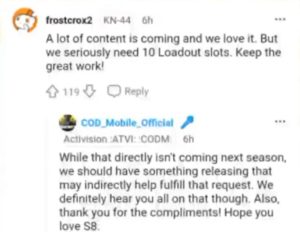 With a new loadout system, possibly arriving in Season 9, we are very likely to see many new weapons added to the game. However, there is no further information available regarding this. Similar is the case with new Operator skins, maps etc. But more information will be available once the test servers go online and gameplay footages start to roll in.