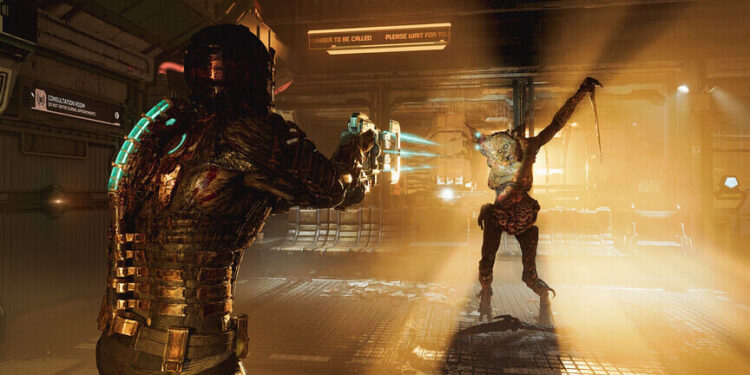 Wondering if you can play Dead Space on Steam Deck? Then you, my friend, might want to read the complete article. Dead Space’s remake is about to roll out and fans of the series are very excited about its arrival. Ever since the series was canceled by EA, players had left all hopes of ever hearing anything new about the game. Times have changed as we now have a gameplay trailer of the upcoming Dead Space game with fantastic graphics and visuals. But, this raises a question- will you be able to play Dead Space on a Steam Deck? Well, stick with us till the very end to find it out.

Dead Space is one of the best sci-fi cosmic horror video game series on the market. The games had huge potential but it kept getting worse with each new title. Fans were very disappointed when EA canceled the series. EA is notorious for not supporting single-player video games. They claim that folks prefer multiplayer games nowadays. But, the excitement of the fans for the upcoming Dead Space remake is something to marvel at. Since the game is coming next year, players are wondering if they can play it on the Steam Deck. If you want the answer, continue reading. 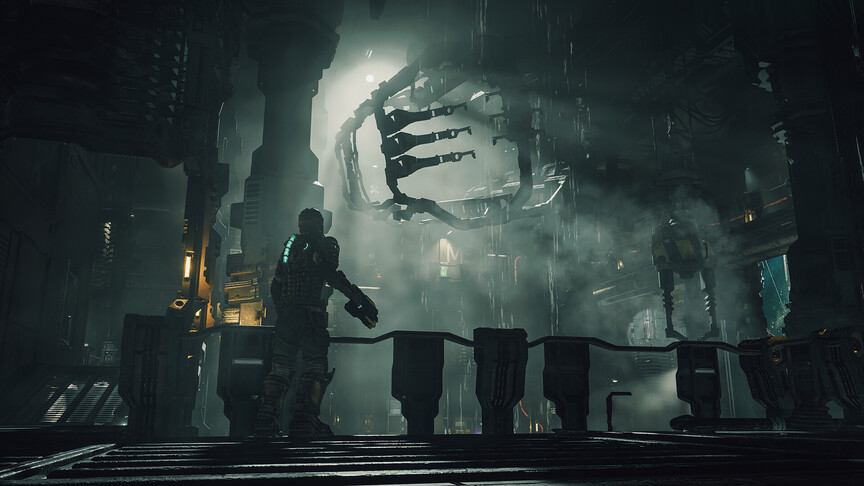 The answer is unclear. As we mentioned before, the Dead Space remake has not yet rolled out. The developers have planned to release it on 27 January 2023. So, it is still a long way till anyone actually gets to play the game. The developers have revealed the system requirements to run Dead Space though. You will need a Ryzen 5 2600x or Core i5 8600 processor,16 GB RAM, GTX 1070, and 50 GB available space to run the game. But, this is the minimum system requirement. You will need at least an RTX 2070/Radeon RX 6700 XT GPU to smoothly run the Dead Space remake on good graphics as these are the recommended settings. So, will the Steam Deck be able to handle all of this?

Well, Steam Deck is a powerful handheld device that is capable of running beefy games as well. But at the moment, it is impossible for anyone to claim whether the handheld console will or will not be able to smoothly run the Dead Space remake. We will make sure to update this article with accurate information when more news is available. Till then, stay tuned to Android gram, and happy gaming.

Dead Space Multiplayer Mode release date: When is it coming out