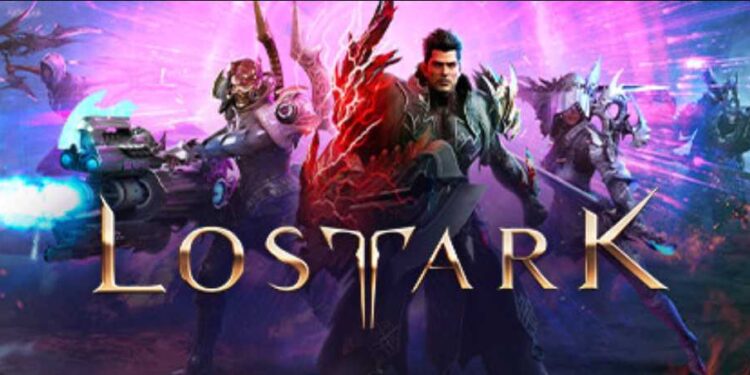 If you have been a fan of MMORPG games, you might be aware of the game called Lost Ark. Developed by Smilegate RPG and published by Amazon Games, Lost Ark is a free-to-play RPG game that comes with different kinds of maps open to exploring along with various treasures that will keep you hooked throughout your playthrough. The game has been getting mostly positive reviews on Steam and is gaining a lot of popularity and hype among players who are a fan of adventurous RPG titles. But lately, many players are wondering about Lost Ark’s availability on the Steam Deck, and if they can play the title on the handheld console. 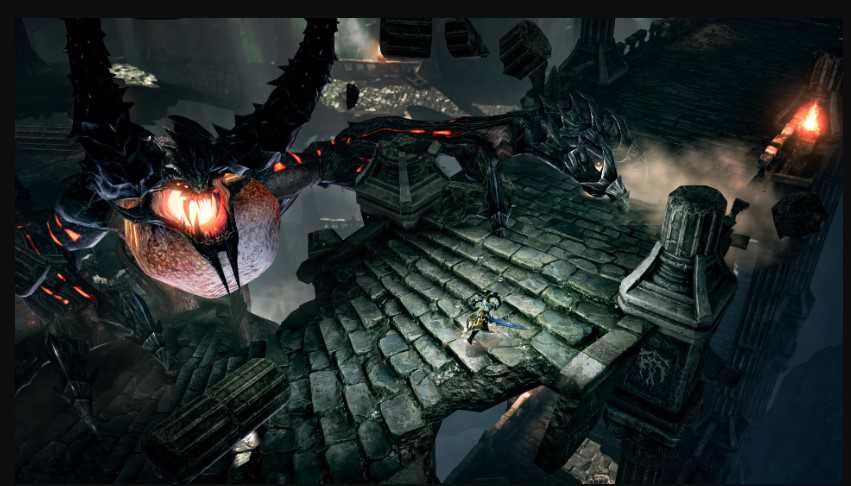 The answer to this question is both yes and no. The answer is no because the game is officially unavailable for Steam Deck according to its Steam Page. Therefore, even if you successfully download Lost Ark on your Deck, you won’t be able to launch it, or even after launching the game, you will get an error that will abstain you from playing due to its anti-cheat engine. On the contrary, the answer is yes because you can play Lost Ark on your Deck by incorporating the following methods:

GeForce Now is a paid subscription service through which you can officially access Lost Ark on your Steam Deck. The best part about cloud gaming services is that you won’t have to put any load on your Deck for running this title. The game will be running online through GeForce Now. The only thing you will need is a high-speed internet connection for no lags and jitters. However, to access the Priority mode of this service, you will have to buy the subscription.

Since the game is available officially for Windows, you can boot your Steam Deck via Windows. Once you enter the Windows environment, you can play Lost Ark similarly to you would play it on a Windows system. However, if you haven’t already booted up your Deck with Windows OS, this process might consume some time.

So, these are all the methods through which you can fire up Lost Ark on your Steam Deck. You can choose any of the methods based on your convenience. On this note, do not forget to visit Androidgram for the latest updates in the world of tech and gaming.