Can you play Pokemon Showdown offline 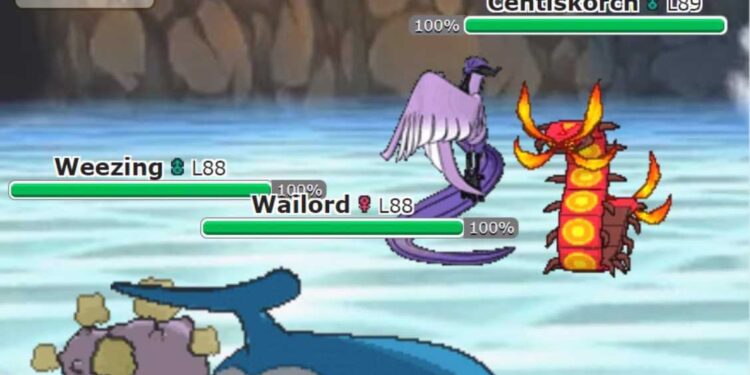 Pokemon Showdown is one of the legendary Pokemon games that has been on the market for a while. This web-based Pokemon battle simulator is active since 2011 and continues to entertain the fans with its classic playstyle. In this game, you select a mode for yourself and then let the game find the opponents for you that you can face and show your moves to. Since the game is open source and free, you can make numerous tweaks. Not only this, you can choose from a range of modes to play from. For example, you can play the Pure Hackmons and Balanced Hackmons apart from the standard mode of the game. You can also create custom servers to play with your friends. However, apart from all these modes, can you play Pokemon Showdown offline?

Since the game is specifically an online simulator, many players have begun to wonder whether they can also enjoy Pokemon Showdown in offline mode where they don’t have to connect to the internet. Well, having the game offline can solve all the connection issues that the players face on a daily basis while trying to access it online. The offline mode will solve all these problems but only if it’s available for the game. So, let’s discuss if the game supports offline features or not.

Also read: Pokemon showdown not connecting or working: How to fix it 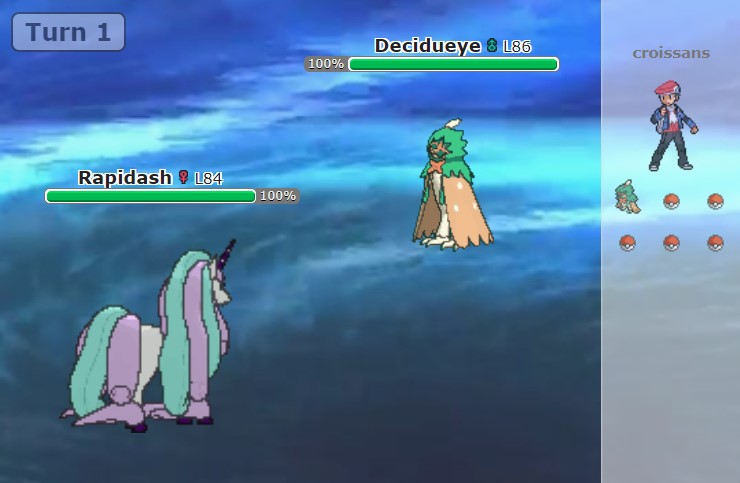 Can you play Pokemon Showdown offline?

Pokemon Showdown has to vastly rely on its servers to connect players from all over the world. You will be able to play the game with your opponents or even with your friends once they access the game via multiplayer modes. However, one of the main features of the game is that you are playing with live opponents and not dummies or bots. Therefore, in order to maintain that unique experience, there has to be live opponents on the other side.

Since the importance of the live opponents is significant in the game, the developers have not included an offline mode. Therefore, you will need a stable internet connection whenever you try to play Pokemon Showdown. On this note, we hope that now you know about the offline availability of Pokemon Showdown. Also, for more updates in the world of tech and gaming, do not forget to visit Androidgram.

Pokemon showdown not connecting or working: How to fix it

How to reset Pokémon Go Plus

How to reset Pokémon Go Plus