Can you play PS3 games on PS5 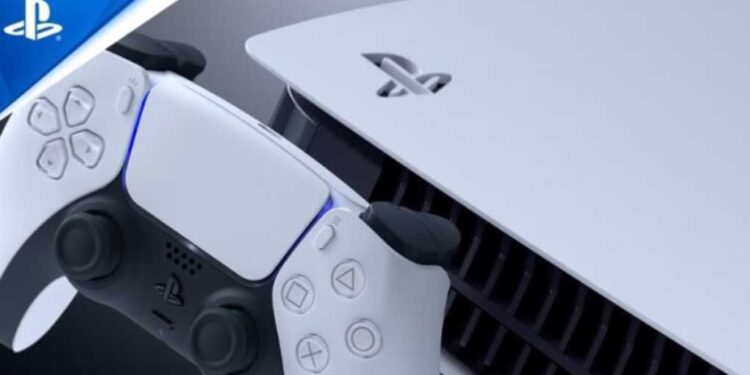 PS3 or the PlayStation 3 is one of the classic gaming consoles that took a giant leap in terms of gaming and technology, back during its time. After coming out in 2006, PS3 changed the way games are played. However, after almost 10 years of service, PS3 was finally discontinued overall between 2015-2017. On the contrary, the PS5 is busy bringing its revolution to the gaming world. With countless features and a game-changing controller, PS5 is ruling the market of gaming consoles since its release in 2020. Supporting an extensive roster of video games, PS5 comes with advanced hardware and is currently the epitome of Sony gaming consoles. However, many players wonder whether they can play PS3 games on their PS5. This question is bugging players who want to live the nostalgia of playing classic PS3 games. So, is that possible? Let’s find out.

Also read: PS5 emulator for PC & Android: Is it available for download

Before jumping into the main question, let’s discuss an important term that will help us to understand the compatibility between PS3 and PS5. The ability of any operating system, product, or technology to support programs, physical parts, and other services of the previous generation is known as backward compatibility. Whenever backward compatibility is considered for a system, many factors come into play. For example, whether the architecture of the new system will be ready to support the previous system, whether the old system has gone outdated and if it is still relevant to be compatible with the new one. So, the answer to the primary question isn’t as simple as you may think.

Can you play PS3 games on PS5?

Well, a typical PS5 comes with official backward compatibility for PS4. This means that PS5 users can play most PS4 titles without a problem. On the contrary, PS5 does not hold official backward compatibility with the older versions of PlayStation like PS3. Therefore, if you try to insert a disc of a PS3 game into your PS5, it will probably not recognize it. But, that doesn’t mean that you won’t be able to play classic PS3 games on your PS5.

For that, you will need the PS Plus Premium subscription. This allows you to get access to PS3 games via Cloud Streaming on your PS5. If you are lucky enough to find a PS3 game on the PS Plus cloud service, you will be able to play it, but if you want a PS3 game downloaded to your PS5 hard drive, then we hate to break it to you, but it is not possible, at the moment.

On this note, we hope you will be able to play your favorite PS3 game on your PS5. Also, do not forget to visit Androidgram for the latest updates in the world of tech and gaming.