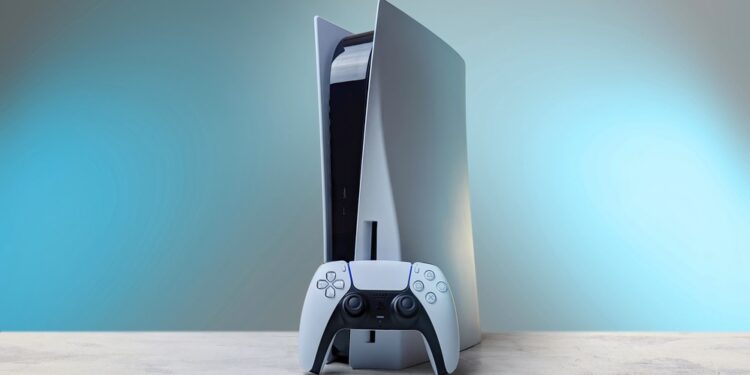 New consoles are always a deal of investment and PlayStation 5 is not exactly very accessible. However, if you’ve got one, you can take advantage of its popular “backward compatibility feature”.  With such a feature onboard, you can now play last-gen video games on PS5. Most video games nowadays come with additional improvements and graphical enhancements for the next-gen consoles. However, some intriguing Indie titles stay out of venturing too ahead. As a result, you will always find video games that don’t have a dedicated PS5 version. But what about even older games? Popular games like God of War II, and more were available on PS2 and slowly faded after new generation consoles walked in. With time, we saw new-gen versions of video games and somehow forgot the existence of our old favorites.

Hence the question: Can you play PS3, PS2 games on PS5? We can all agree that the PS2 and PS3 have also offered some of the best games to date. So, are PS3, PS2 games playable on PS5? Continue reading the article to find out.

What are the Other Versions of PlayStation Console

You cannot make PS3 or PS2 game discs work on PS5. PS5 is not backward compatible with PS3 or PS2 games. However, you can access some PS3 games via PlayStation Now, a subscription to on-demand PS games worth buying. 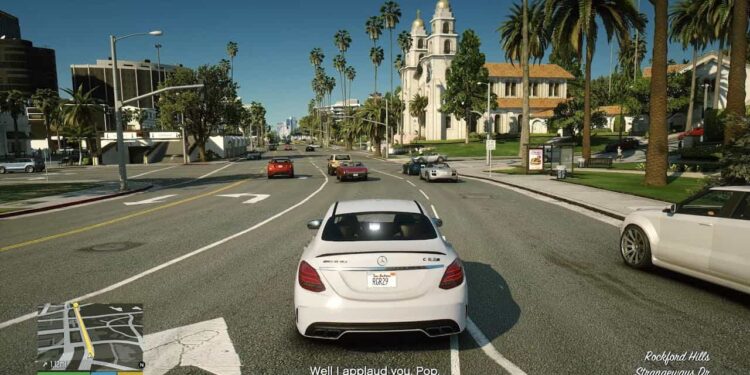 What About PS4 games on PS5?

Check out AndroidGram for more information regarding technical fixes and updates on the latest trends.

How to make a map in Minecraft?

How to make a map in Minecraft?