by Akshatha Sabaji
in PlayStation
0 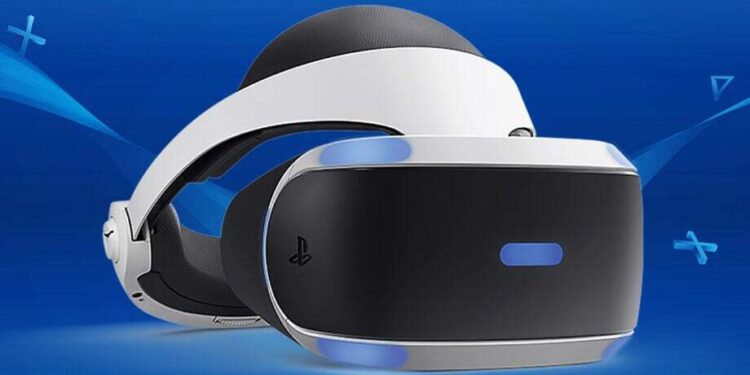 The Sense controller for PlayStation VR2.

As the release of Sony’s much-awaited creation, PlayStation VR2 draws closer, it’s time to take a look at the list of the games that have been announced for the headset. We now see more information to do with those games as well.

Which games have been announced so far?

So far, different developers have announced three different games for the PlayStation VR2. For now, let’s take a look at the games that have been announced.

More about Horizon: Call of the Mountain

All of us seem to be really excited about Horizon: Call of the Mountain as it’s the first game to have been announced for PlayStation VR2. We will be playing this enthralling new game in the Horizon series in the eyes of a completely new character. I can’t wait to see what Guerrilla and Firesprite Games have in store for us with the new Horizon game for PlayStation VR2. I’m sure it’ll be a phenomenal experience to play a game with as fantastic world-building as the Horizon series with a VR headset like the PS VR2.

Watch the teaser trailer for Horizon: Call of the Mountain here.

This is what I’m personally most excited about. Low-Fi is an upcoming virtual reality open-world video game. They announced it last summer for a different headset, but, I can’t wait to see more of the cyberpunk-styled sandbox unique to them. I’m quite excited to see how they bring their concept to life. We play as a waster in a futuristic world, where most are now living in a simulation. Sounds intriguing, does it not? I think this might just be an experience perfect for something like the PlayStation VR2!

Though not much information is available about this game right now, click here to watch an interview with the developer, Truant Pixel. The graphics of the game look intriguing, no doubt. It seems to be an anime-inspired motorcycle racing game.