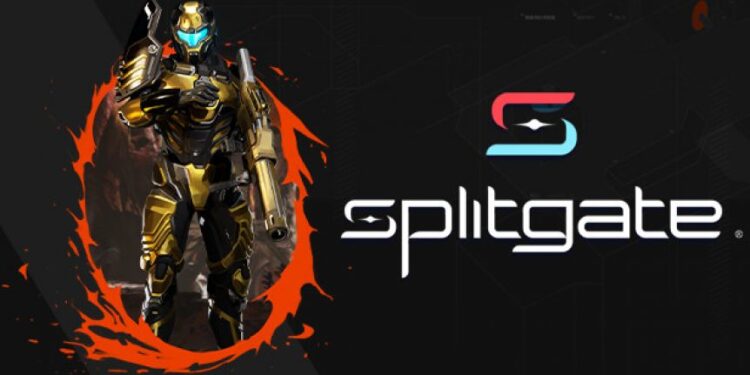 Splitgate’s popularity has been increasing since it was released as Open Beta. The increase was too hard on the developers as they weren’t ready for such an outburst of players. However, everything is in control now as the servers are better stabilized now. The game is a refurbished 2021 version of itself. Splitgate was popular as Splitgate: Arena Warfare when it was first released in 2019. The game was available only for Linux and Windows users. The refurbished Splitgate is now supported on consoles, and it seems like console players were waiting for this their entire lives. There are a couple of things that made Splitgate a fan favorite. First of all, the unique amalgamation of Halo and Portal has swept players off their feet. Secondly, the game now supports crossplay.

Want to know whether the very popular game is available for MAC users? Read the article to know. 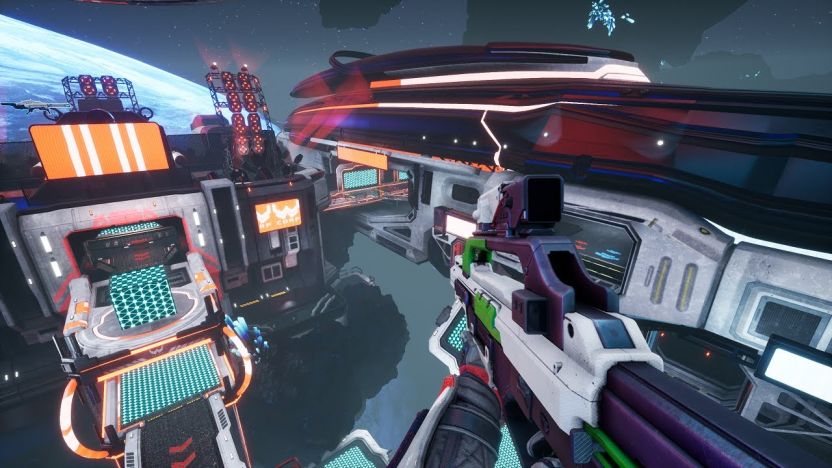 Splitgate on Mac: Is it available?

The macOS is based on BSD Unix. Splitgate’s 2019 version was available for Windows and Linux users. So, can macOS run Splitgate?

Splitgate is a graphics-intensive game. Any gameplay video of the same can show how beautifully created and action-packed the game is. Splitgate is also an FPS game. It will require heavy graphics support to carry and display the frames without delay. While Mac is heavily focused on software optimizations, it is not meant to support heavy FPS games. Mac is good for daily activities and as a workstation. It can also support casual gaming. However, to support a game like Splitgate on Mac, you will need to shell out a lot of money to add such gaming power. At the same time, all video games are specially optimized for Windows. You have a lot of options for graphics cards when it comes to Windows. Windows PCs also support an array of accessories to make the gaming experience better. When it comes to gaming, Windows is clearly the winner.

Coming back to Splitgate, the game originally supported only Windows and Linux systems. And now, the game supports consoles. The game is available to download from Steam for PC and the respective console stores for consoles. As per all the information, Splitgate is not available on Mac as of now. There is no confirmation for any Mac version of the game. So, if you want to play the game, we suggest you look for options in Windows, Xbox, or PlayStation.