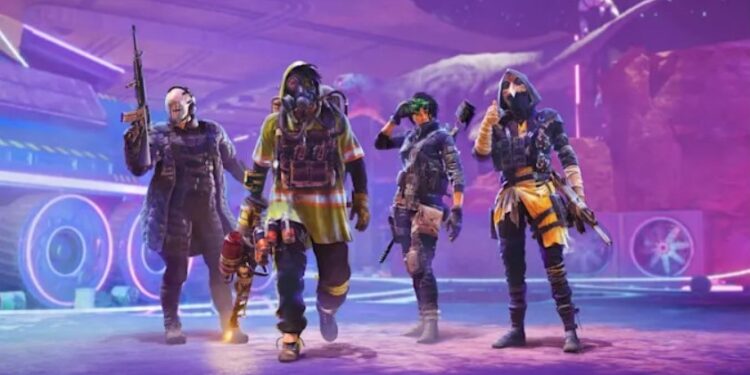 Tom Clancy’s XDefiant is going to be a thrill to play. Ubisoft is back with another shooter FPS game under the Tom Clancy franchise. The game will be a fast-paced and first-person shooter. You will be playing the role of a Defiant in the game. Add a primary weapon, a secondary weapon, and a device to complete a powerful loadout and set out to defeat your enemies. You can also pick up other weapons while in-game. It will be available for free on PC platforms, Xbox One, Xbox Series X|S, PlayStation 4, and PlayStation 5. Nintendo Switch owners are wondering whether there would be a version for them as well.

Read this article to know the possible release date for the Nintendo Switch version of Tom Clancy’s XDefiant. 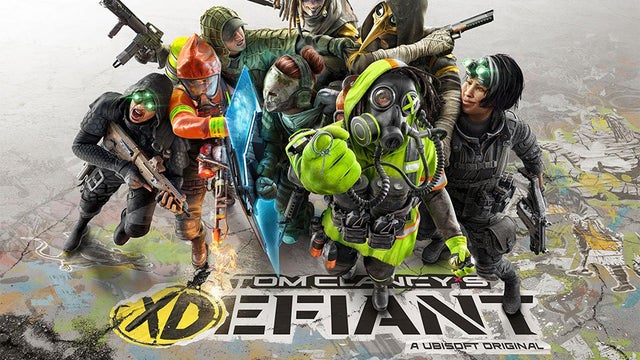 Tom Clancy’s XDefiant was announced by Ubisoft almost a month ago. Here’s the official reveal trailer for you to enjoy! The game is a 6 v 6 arena shooter for most of it and also includes some linear modes like Domination and Escort. From the first look, the game looks impressive with the cool and clean graphics and the realistic action sequences. According to the trailer, a player will be able to choose a class. A class is a character that you will take the role of. In XDefiant, these classes are represented as factions.  Each class brings different feels and unique gameplay. So, choose the one which represents more of you in real life. However, every character will hold different abilities. Choosing any will bring a unique advantage to your team. Mastering the class and its abilities is really important to win a game of XDefiant.

A game like Tom Clancy’s XDefiant can be best enjoyed on PC with high-end graphics support. However, the game will be available on consoles and streaming devices as well. But, will it be available on Nintendo Switch?

As of now, there is no confirmation of an upcoming Nintendo Switch version of Tom Clancy’s XDefiant. The game doesn’t have a release date yet. Tom Clancy’s XDefiant is still in the closed test phase where players who have registered are randomly invited to try the game and report any issues. The closed test phase started on August 5 and is only available to players from the US or Canada regions. The closed test version can be played on PCs or consoles. But, the game is confirmed to release on PC, Xbox Series X|S, Xbox One, PlayStation 4 and 5, Google Stadia, and Amazon Luna. So, there is no announcement of a Nintendo Switch version. However, we can always expect such a version to be created in later stages after the official release is completed.