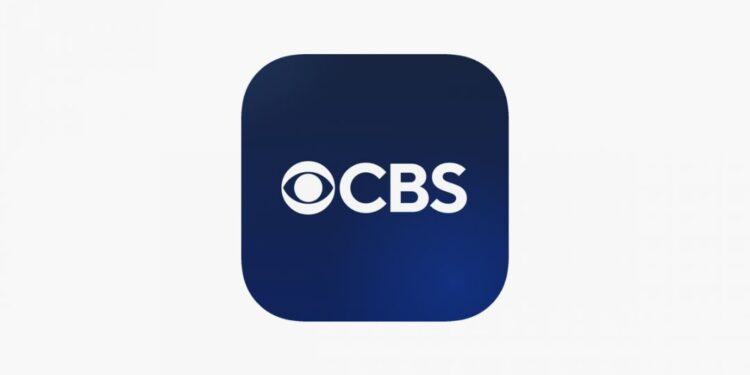 Facing an issue while trying to run the CBS app on Firestick? Well, don’t worry! We are here with a troubleshooting guide for you. Being an application that requires a stable internet connection and running servers to function properly, the CBS app may throw errors or refuse to work sometimes.

Presently, CBS is available as a website, a mobile app on Android and iOS, Firestick and Roku, and select Smart TV models. Since you have landed here in this article, you are probably unable to watch your favorite CBS TV show on your Firestick-enabled TV. Not to worry, as it’s a pretty easy problem to solve. Keep reading this article!

The CBS app is home to all of CBS’s content, including news, sports, TV shows, and movies. You can also watch some of the content for free on the app. But for premium episodes, you will need to subscribe to CBS’s content via an eligible TV provider like Paramount Plus, Youtube TV, Hulu, and more. Now, this is the first thing you should check – whether the content you are trying to watch is included in your current subscription. If the video is stuck at loading or buffering a lot, we recommend restarting the app. Check whether the issue persists after restarting CBS on Firestick. If you are still unable to make things work, follow along with the troubleshooting tips we have mentioned in the next section.

How to fix the CBS app not working on Firestick?

Perform a full power cycle (hard reset). This includes powering off the TV, unplugging power cables and also the Firestick from the TV, and waiting for about a minute before plugging in everything and powering the TV back on. This will ensure that there’s no software glitch interfering with the process. 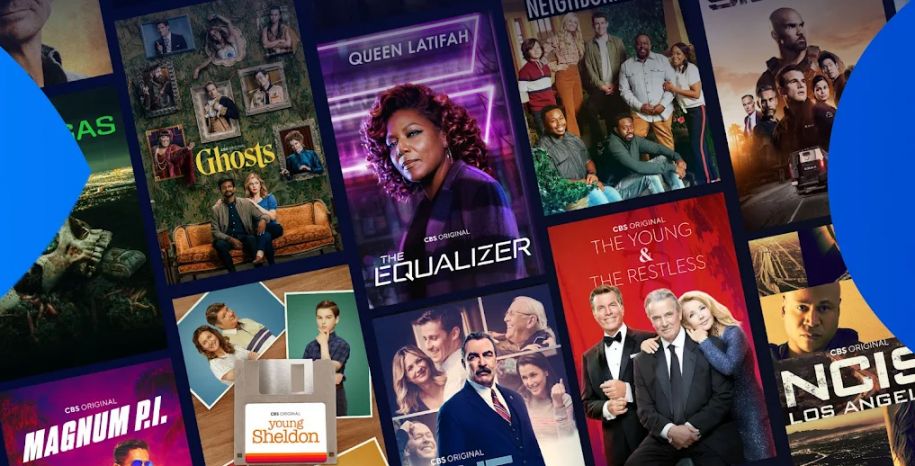 If you haven’t set Automatic Updates to ‘On’, it is possible that the CBS app is awaiting an update. To update an app on your Firestick-enabled device, select the gear icon (extreme right of the horizontal app bar) to open Settings and then navigate to Applications > Appstore and set Automatic Updates to On. If you want to manually update CBS, simply open the app page on the Firestick and there should be an option to Update, if available.

A bad internet connection is often a cause behind such problems. Power cycle your router and modem – switch off the router and unplug all power cables from it. Wait for a minute or two before plugging the cables back in and powering the router on. Check whether the ping is stable using an internet ping test tool. If not, it could be a faulty router or a problem with the network. Check with your ISP to know whether there’s an ongoing server issue or an outage.

If none of the above-mentioned steps work, try uninstalling and reinstalling the CBS app on your Firestick.

That’s it; the issue plaguing the CBS app on Firestick should be fixed for you by now. If not, it could be a problem on Amazon or CBS’s side. In that case, try streaming from the CBS app after a couple of hours.