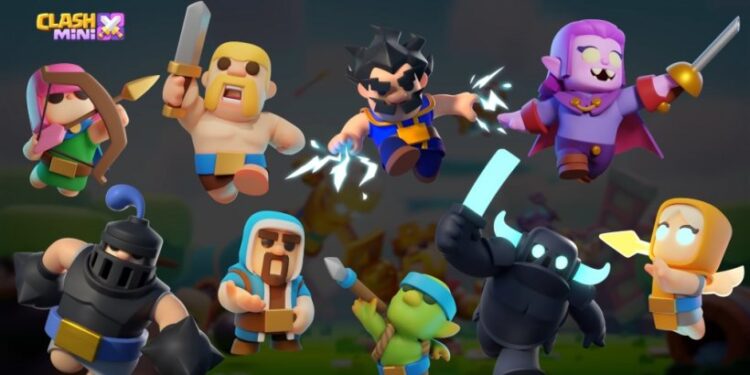 Clash Mini is currently available as beta in seven countries – Canada, Finland, Sweden, Norway, Denmark, Iceland, Singapore, and Chile. We are anticipating a global release of the game as soon as the beta ends. Until then, let’s build up the excitement by discussing all the cute Minis and Heroes available in Beta as of now. But first, let’s talk about what Minis and Heroes are in Clash Minis.

There are two types of character in Clash Mini: Heroes and Minis. Each character in the game is unique in appearance, abilities, and target preferences. You can bring upto five Minis and only one Hero to your battle. Both Minis and Heroes have levels to cross – increasing levels with unlock level-specific abilities of the character. Keep reading this article to know all the characters available in Clash Mini. Introduce yourself to 20+ Minis and 6 Heroes of the game! 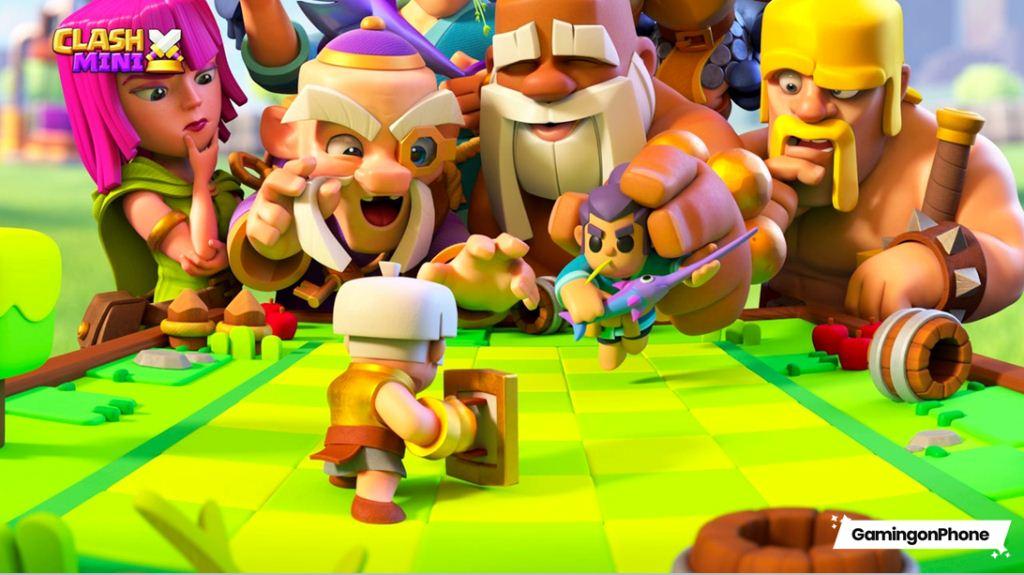 Also Read: Clash Mini: How to download in any country (Android & iOS)? 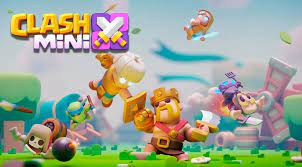 There are six heroes in Clash Mini beta at the moment.