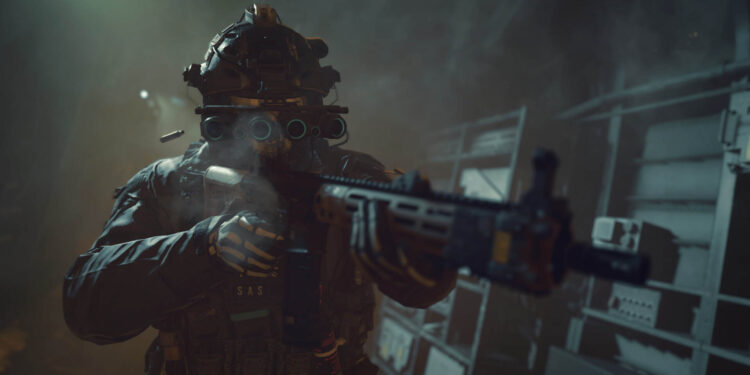 Wondering if COD Modern Warfare 2 (II) features DLSS Support? Then you, my friend, might want to read the complete article. Modern Warfare 2 is all set to roll out on 28th October globally. But, a lot of people have already got their hands on the game through pre-purchase. Some of them are curious about all the different features of the new game. So, if you are also looking for more information, then you have come to the right place. In this article, we will tell you if COD Modern Warfare 2 (II) has DLSS Support. So, make sure to stick with us till the very end.

Call of Duty fans are excited to finally get the old Task Force 141 back. The OG team is back together to hunt down and stop yet another criminal. So, you will be able to complete missions playing Ghost, Price, Soap, and Gaz. Folks are also looking forward to experiencing the amazing graphics of the game. Everyone who has pre-purchased the game is in awe of the missions and the plot. But, quite a few of them have encountered various bugs as well. We will discuss them in some other articles. For now, we will focus on this topic. 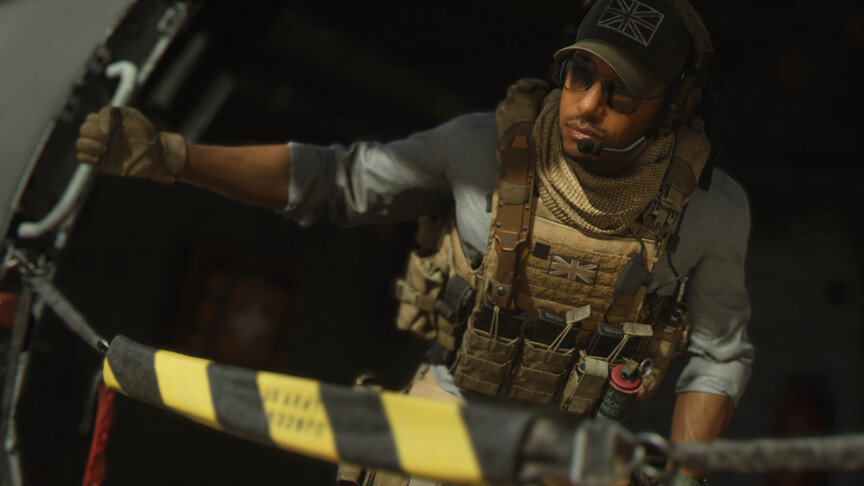 According to most beta testers, Call of Duty Modern Warfare 2 (II) has DLSS Support. Folks have been using this feature to enhance their gameplay and get more FPS. The main reason for the confusion is the lack of Ray Tracing. This made a lot of players assume that Modern Warfare 2 also doesn’t have DLSS Support. Fortunately, this is not the case. Most people who have pre-purchased the title have confirmed that you will be able to access the DLSS feature in the game. So, what does DLSS do?

Well, DLSS is NVIDIA’s feature that makes things really smooth in video games that support it. The main goal of DLSS is to automatically balance the in-game settings to maximize the FPS and give you smooth gameplay. Unfortunately, this feature is mostly supported on high-end NVIDIA graphic cards. But, as far as we know, COD Modern Warfare 2 (II) features DLSS Support. So, you don’t have to worry about it. Well, this brings us to the end of this article. We hope that you found it helpful. Stay tuned to Android Gram, and happy gaming.

COD Modern Warfare 2 (II) HDR Error: How to fix it?