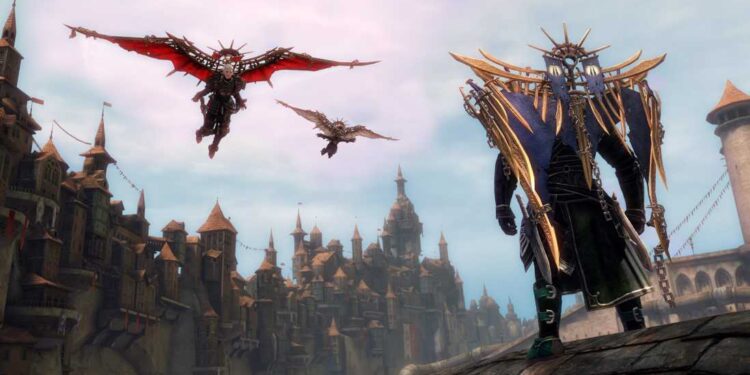 If you are also wondering about the release date of Guild Wars 3 and when it is coming out, you have come to the right place. In this article, we will be speculating on the release date of Guild Wars 3 and all the rumors surrounding it. But before jumping into the main topic, we shall make you aware of the Guild Wars series if you are stumbling upon this game for the first time. Guild Wars is a series of MMORPG games, where MMORPG stands for Massively Multiplayer Online Role-Playing Game. However, platform support for the Guild Wars franchise is limited to Microsoft Windows and OS X. Also, the last addition to the series was an expansion pack to Guild Wars 2, known as Guild Wars 2: End of Dragons. 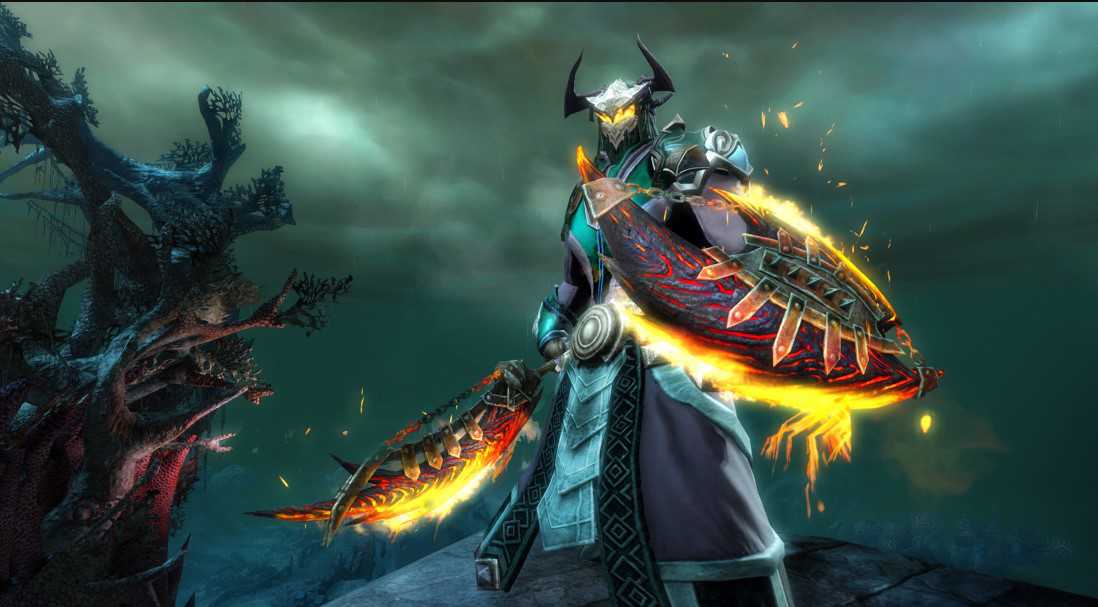 Also, if you look at the period for release dates between the first and second expansion of the Guild War series, you will see a massive gap. Rumors surrounding the internet claim that a new game will be released for Windows on Steam from ArenaNet but there is no official credibility regarding these assumptions. However, official hirings were listed by ArenaNet for Unreal Engine 5 developers for a project associated with “an established online fantasy IP”. It cannot be said that the hirings were particularly for the Guild Wars 3 project but we can still be hopeful for a release date of Guild Wars 3. At best, they will take around two to three years to release the game on the market.

Therefore, you can expect the game to be coming out somewhere between 2024 to 2025 if everything goes right. Also, since the game has always been released for PC users, this addition may be exclusive to Windows users as well. So, this was everything about the release date of Guild Wars 3. For more information on the world of tech and gaming, do not forget to visit Androidgram.