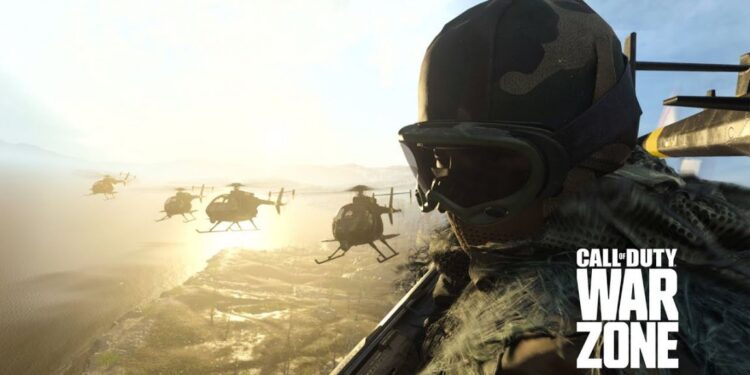 Call of Duty: Warzone is one of the most successful battle royale shooter titles of all time. Unfortunately, such popularity also attracts a lot of predators trying to destroy the game’s fair play environment. Free-to-play titles have always been the breeding and nurturing ground for cheaters, especially on PC and mobile devices. Creating cheat mods for PC and mobile applications is easy, according to predators. COD Warzone also supports crossplay between PC and consoles, which has been a major reason behind unhappy console players. If you are one among them, just turn off crossplay matching and you’ll be good to go! However, turning off crossplay can affect matchmaking times – there’s no peace anywhere. Cheaters on COD Warzone have severely affected the battlegrounds for a long time now and to counter such situations, Raven Software has been deploying ban waves. When’s one coming for 2022? Keep reading to know! 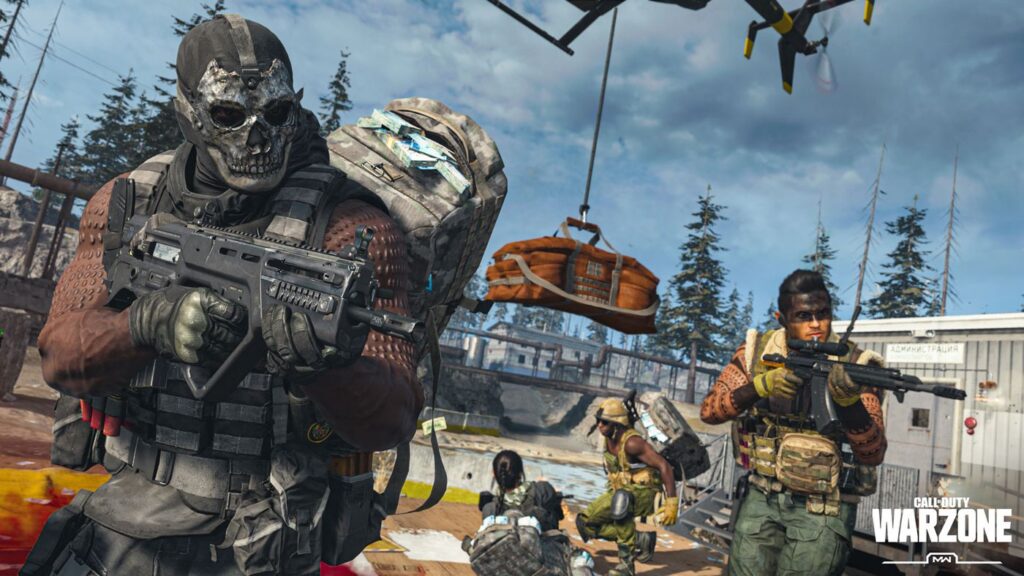 When is the COD Warzone Ban Wave for 2022 coming?

The last ban wave for COD Warzone happened in December 2021. In the midst of the holiday season, almost 50000 accounts across Warzone and Vanguard were banned for good. A kervel-level driver was deployed in COD Warzone during the first week of December 2021; the driver Ricochet detect anomalies at hardware-level! This addition enabled Ricochet to ban a massive number of players. But, have players stopped tampering with Warzone’s mechanics now? Unfortunately, no! As mentioned before, COD Warzone Pacific is a free-to-play video game and such a genre will always attract cheaters. However, after the December 2021 ban wave, things have been much better in COD Warzone. Reports suggest that COD Vanguard hasn’t gotten its kernel-level driver yet, but will soon get it. Even without a driver, Ricochet has managed to keep Vanguard clean.

Raven Software hasn’t announced any ban wave since the last one yet. However, if things begin to go messy again, Ricochet will have to deploy another ban wave to clear Warzone’s servers. The kernel-level driver is extremely robust and is hard to get past. However, geniuses embracing unfair means will always look for ways to break the system. Cheating destroys a video game’s intent; what’s the fun in climbing up the ladders without any competition? Eventually, all predators indulging in cheats, mods, and glitches will be punished. As made clear earlier, Ricochet’s Anti-Cheat has managed to do its job extremely well for now. COD Warzone will not need another ban wave unless Ricochet falls short to a new tactic.