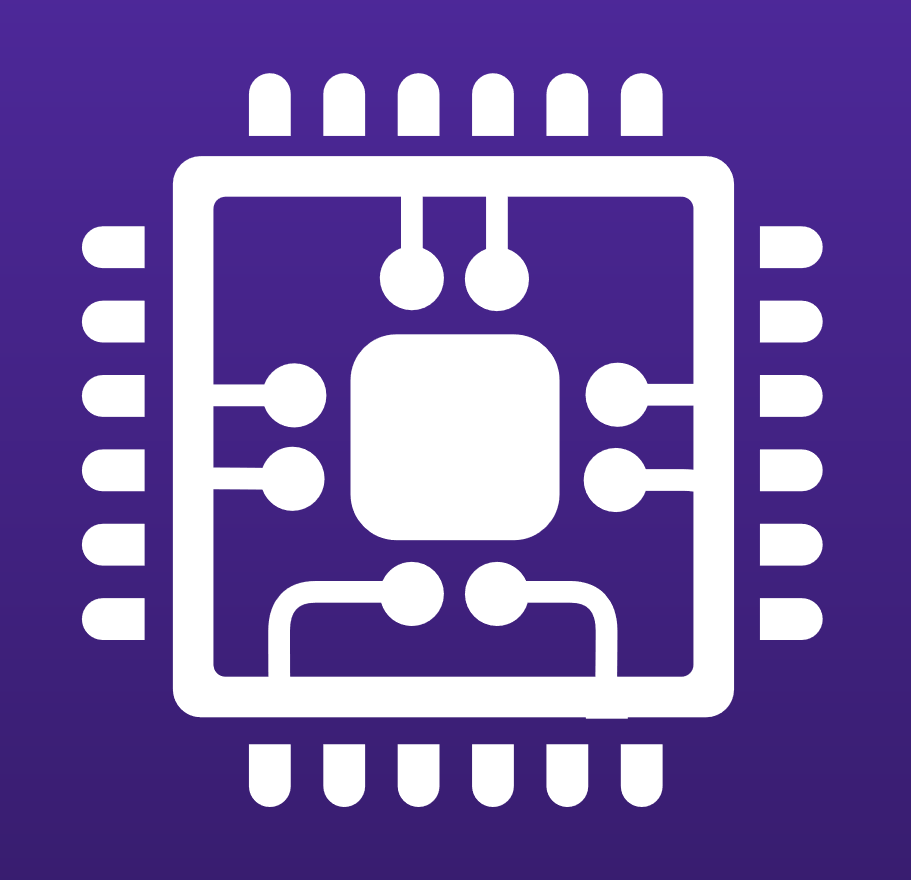 One of the closest things to our heart these days is not another heart (I mean human), but a smartphone. Placed 24*7 in our close proximity, keep our eyes and fingers busy. So, it is only fair that we choose such a companion with utmost care. Most of us have succeeded on that front. We know exactly what Google search to run, exactly the videos to refer to, to land the perfect smartphone in our budget. Quite a lot of this applies to our PCs as well. Anyways, to those who have heard of CPU-Z know what we are referring to and to those new here, read along.

Familiar with the phrase, “look within yourself”? That is exactly what CPU-Z is used for, to look within your device, be it a smartphone or PC. With this freeware, you can detect and analyze the central processing unit of your Android phone and Microsoft Windows PC. Decisive information regarding your RAM, motherboard chipset and the information of your GPU is also projected through CPU-Z. Not only that, but you also get the real-time measurement of each core’s internal and memory frequency. The cherry on the cake is that CPUID in this new version has included support for AMD Ryzen 7 PRO 4750G, Ryzen 5 PRO 4650G, Ryzen 3 PRO 4350G and the Intel Tiger Lake platform.

CPU-Z was first released back in 2013, but thanks to timely updates, you can hardly guess the newest member of CPU-Z family had such primitive ancestors. The updates for the software since its arrival start early every year, but the first update of 2020 came only as late as in April. CPU-Z 1.93 is now even more convenient to use with special short key features. From keys F6 to F9 you can save copies of pages in the clipboard, switch between CPU clock computation methods and a few more things. On the interface front, changes remain minimal. A few font styles have changed and little tweaks to label boxes have been made, rest remains similar. To decode the hardcore features of your Android phone or Windows PC, download CPU-Z 1.93 from the link below.