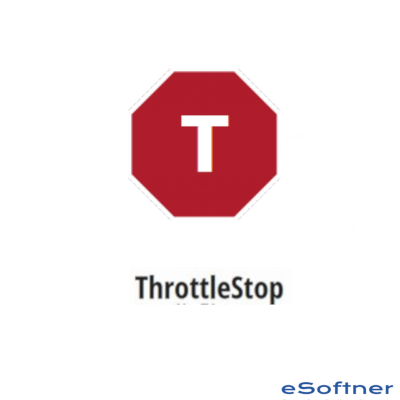 In its inception, ThrottleStop was a fairly simple software with little complicated features. The aim was to tackle a few throttling issues and provide the convenience of changing CPU clock speed. In all honesty, ThrottleStop isn’t the first name people stumble across when in need to resolve GPU throttling troubles. Intel’s (Extreme Tuning Utility) XTU has deservedly been the popular name in this space. But the developers of ThrottleStop did not let fame be an obstacle and kept updating the tool for the better.

The three major CPU throttling issue it supports you with are the ones primary in modern day computer, Thermal, Power Limit and VRM. The initial version of ThrottleStop came equipped with minimal feature, but there’s lots of enhancements made now. TS now allows you to undervolting, ‘set and forget’ clock speed profiles, benchmarking, SST tweaking, and temperature monitoring. As of today, August 11, 2020, ThrottleStop gets its latest update TS 9.2 and most improvements are welcoming.

The Bench test on TS has been updated and now comes with random MHz options. On the cosmetic part, the UI seems to be wearing a dark mode scheme. The PROCHOT indicator box hasn’t been carried over from the previous versions. The most appreciated of these would be the Windows 7 compatibility issues stand resolved successfully. According to the developer, Kevin Glynn, there were no such issues with ThrottleStop 9.0 but the limited release 9.1 was the cause of inconvenience. There have been demands of introducing a stretched version that shows all 12 threads. According to the developers, they are still brainstorming about these suggestions and when the next ThrottleStop version lands, we might have our wishes granted. For now, many users seem to have been impressed with the work TS has put into rebuilding itself and are shifting from the Intel XTU to TS. The former is struggling with minor bug issues recently and no concrete solution is out, yet. So if you wish to make the switch as well, click on the link below and download ThrottleStop 9.2.