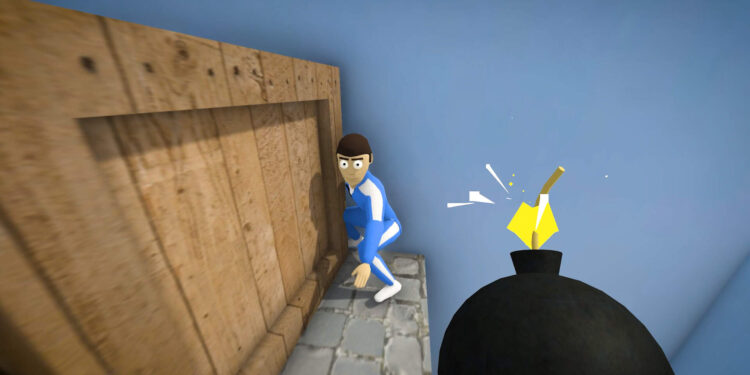 Crab Game is a competitive but fun game to play with or against friends. But a few players are experiencing the black screen issue in the game. This generally happens during loading a new game or launching it. Players have reported that they are unable to enter the game because of the black screen. Sometimes, restarting the game fixes the issue but the black screen returns after a while. In this article, we have some workarounds and fixes that might resolve this issue for you. Facing a black screen in video games is actually a very common complaint among gamers. There can be several reasons for this to happen, and it’s nothing different in Crab Game. Below, we have mentioned some possible causes and how you can fix them.

Crab Game is a battle royale video game that hosts 38-player lobbies, and players fight to survive till the end. Since Dani was the sole man behind Crab Game, it has been truly difficult for him to address all bugs. A few players have been facing this loading screen/black screen bug for a while. When starting the game, the screen turns black and stays like that. Some players can hear the game’s music but there are no visuals. The game started as a fun project but soon gained a lot of popularity. Dani has been releasing updates ever since for the game. But the black screen problem has been ruining the experience for many. Fortunately, there are a few workarounds that players facing the black screen issue in Crab Game can try. 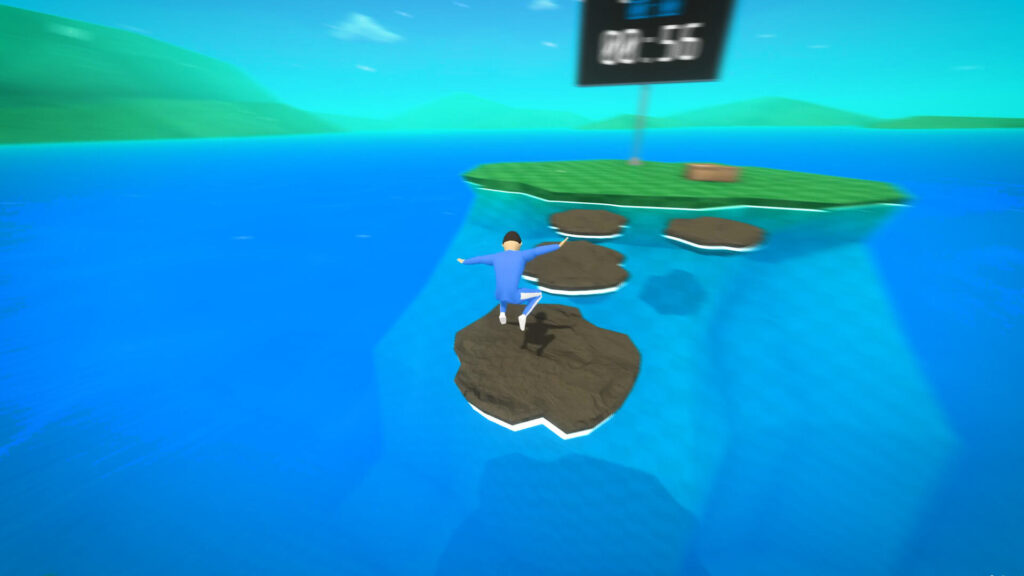 Possible causes for the issue?

Well, as stated above, the black screen issue in Crab Game doesn’t point to a single source of error. One of the reasons may be your firewall blocking some of the game files. Antivirus and Firewall programs can sometimes misjudge some game files, treating them as a threat and blocking them from running. This causes errors when the game tries to run. Third-party security applications have also been known to corrupt files during the download process as well. To resolve this issue, you need to manually add the game’s file to the list of exceptions. Below, we have explained how you can easily do that. Sometimes, packet loss during the download process can also cause the game files to get corrupted and throw a black screen eventually. An unstable internet connection is also known to cause loading issues.

In this section of the article, we will tell you how to fix the black screen issue in Crab Game. You simply need to follow the instructions below to resolve this issue. But, you need to keep in mind that these fixes might not work for everyone. The game has a few other issues that might be affecting your game. We recommend you try these fixes nonetheless.

1) Add Crab Game’s executable file to Windows firewall. To do so, press the Windows key and then type firewall and network protection and open it.
2) Now, click on Allow an app through firewall.
3) Next, click on change settings and then Allow another app. Now, browse the Crab Game executable file.
4) Select the file and click on Add.
5) If you use a third-party antivirus program, disable it and check whether the issue persists. If the issue is resolved after you disable the program, try adding Crab Game to the list of exceptions your anti-virus is supposed to follow.
6) You should also try to reinstall the game after disabling your anti-virus program. Sometimes, anti-virus programs can block important game files from downloading, thus causing file corruption.

Verify the integrity of file-

1) To do this, head over to Steam> Steam Library> right-click Crab Game> Properties.
2) Now, click on the Local Files tab and select Verify integrity of game files.
3) You need to wait for a few minutes for this process to complete.
4) Once complete, restart your PC and try the game again.

1) Check whether you’re getting a stable internet connection.
2) Reboot your router and see if it fixes the problem.
3) Disconnect and then reconnect your PC to the internet and then try launching the game again.

If you follow these steps, your black screen issue should be fixed in Crab Game. You need to remember that these steps might not work for everyone. If it did not work for you, then it is best to wait for the developer to fix this issue in the game. We hope you found this article helpful. If you’re facing a high or 100% CPU usage issue in Escape from Tarkov, then make sure to check out our article on Android Gram. Happy Gaming!

How to get Manaphy & Phione in Pokemon Legends Arceus?