Escape from Tarkov (EFT) high CPU usage issue: How to fix it 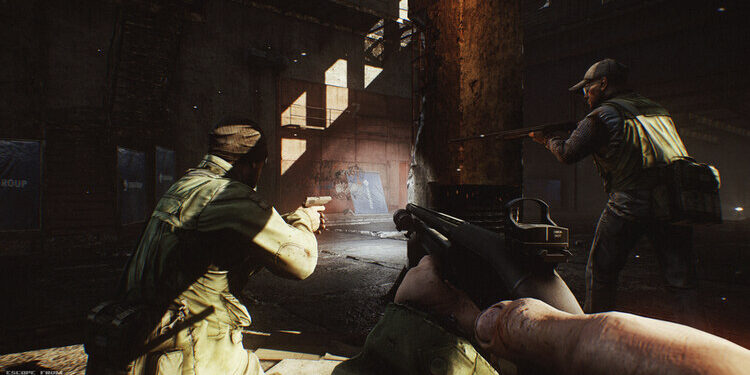 Did you notice Escape from Tarkov using a lot of your build’s CPU resources? Well, a lot of EFT players have recently reported that their game suddenly starts to lag and their CPU usage skyrockets while in a match. Though it is not uncommon for games to use high CPU, prolonged high CPU usage is not a good sign. When an app or a game starts using too much CPU, it creates in-game problems like stuttering and also a few system problems. Some players have reported that their game suddenly crashes. Sometimes, even the PC freezes for a few moments. These are clear signs that either your game or some background app is bottlenecking your PC’s resources. In this article, we have listed some fixes which might resolve this problem for you.

Escape from Tarkov is a first-person tactical shooter. It features a realistic military simulation-type environment and gameplay. Instead of relying on GPU power, EFT likes to use more CPU resources. Usually, to run a well-optimized video game, both CPU and GPU need to work together. But it seems that in the case of EFT, the GPU is underused while the CPU is getting bottlenecked. Although CPU-intensive, Escape from Tarkov can run decently on a good CPU without overusing resources. But, being in closed beta, EFT is sometimes affected by bugs which cause extreme CPU usage and consequent lags and stutters in the gameplay. The developers have hinted that they are trying to fix this problem. But in the meantime, there are some fixes and workarounds that you can use to keep playing the game without facing this issue.

There are a few general problems that sometimes cause the game to use 100% CPU. These problems include background tasks running unchecked or even malware/trojan programs. Other times, corrupt or outdated Windows OS versions or corrupted game files can cause this issue as well. That’s why it is always recommended to keep your video games and Windows up to date. Also, make sure to close any browsers while you run the game. Being a CPU-intensive game, other tasks in the background may cause Escape from Tarkov to stutter and lag. You should also make sure that your PC meets the minimum specs needed to run Escape of Tarkov. Below, we have mentioned the specs needed for the game. 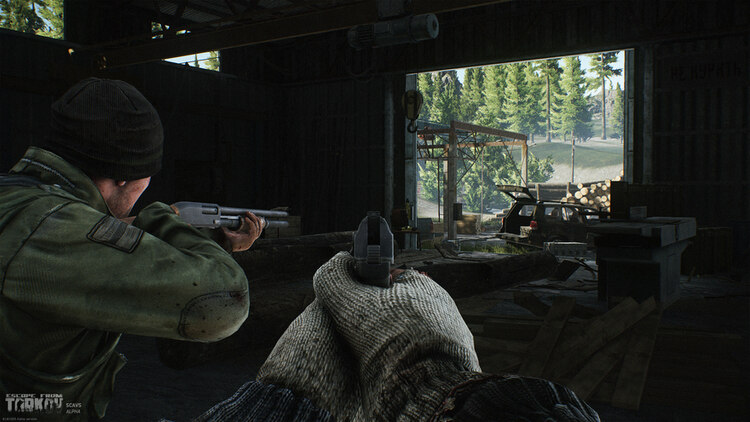 Escape from Tarkov high CPU usage issue: How to fix it!

Once you cross-check your system’s specs, it’s time to head to the next section. Here, we will tell you some fixes which seem to have resolved the high CPU usage issue in Escape from Tarkov. These workarounds and fixes have been suggested by other players in different forums and have resolved the issue for many. There is no particular order to follow the list, so try them one by one until your problem gets resolved.

1) Clean up your background tasks. To do so, open Task Manager while your game is still running. Now, look for any other app which might be using more than necessary CPU resources. Once you identify them, close that application. Simply select that process and click on End Task.
2) Turn off the NVIDIA and Discord overlays. These overlays sometimes take up unnecessary CPU cycles and lead to the game lagging and stuttering.
3) Cap your FPS according to your native monitor resolution. Limiting the FPS has also worked for a lot of players.
4) As mentioned before, close any browser that might be running while you play the game. Browsers use a lot of CPU and might be interfering with the game.
5) Make sure that your game is up to date. Developers regularly release patch files so make sure to install any pending update.
6) Check that your Windows Defender isn’t running any scans while you’re playing the game. Windows Defender scans take up a lot of CPU resources and if run simultaneously with a CPU intensive game, can cause high CPU usage and ultimately lag and crash.

If you follow the above fixes and workarounds, your problem should get resolved. If your game uses 100% or high CPU only sometimes, then it is not a cause for concern. As mentioned before, EFT is a CPU-intensive game and needs a lot of processing power. If the above solutions did not work for you, then you can try sending a report to the developers and wait for an official fix. In the meantime, check out this article on Android Gram on how to get a custom background menu in Valorant. Happy Gaming!

Sceptre TV no signal issue: How to fix it?