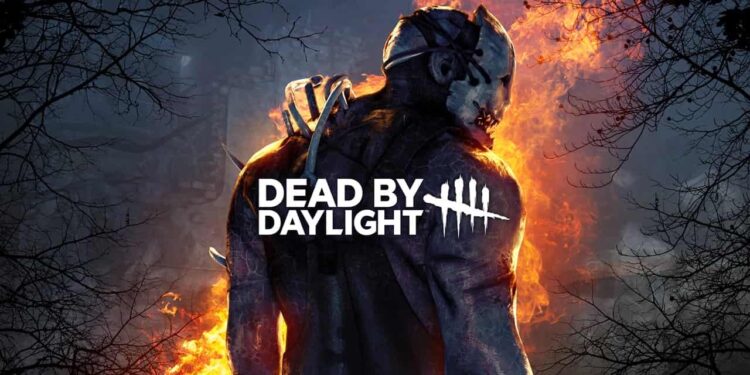 We have received new leaks for the new Chapter 21 of Dead By Daylight. So, without any further ado, let’s jump right into all the details about it. Here’s everything you need to know.

The upcoming chapter of Dead by Daylight is supposedly named Hellraiser Chapter and will be featuring the infamous Pinhead from the Clive Barker movie as a killer. In the past, we have seen Dead by Daylight feature several other killers from famous origins like- Demogorgon from Stranger Things, Ghostface Killer from the movie Scream, etc, so it is of no surprise that another infamous killer will be added to the game in this new chapter. You can also watch the official teaser of Chapter 21 below:

Well, with the recent leaks and the new Chapter 21 teaser, it is most likely that Pinhead from Hellraiser will be featured as the killer in the newest Chapter of Dead by Daylight.

According to the leaks, the new killer Pinhead will have 2 skins, one being a legendary skin costing around 1485 auric cells and the other costing around 1080 auric cells. Both the skins will be made available once the update is released. Also, there might be no new survivors in this newest chapter of Dead by Daylight. However, Behavior Interactive is supposedly working on a new survivor which might be released in patch v5.3.0. According to sources, the new survivor will be getting 11 new skins of which 4 will be composed of only leg and torso pieces. 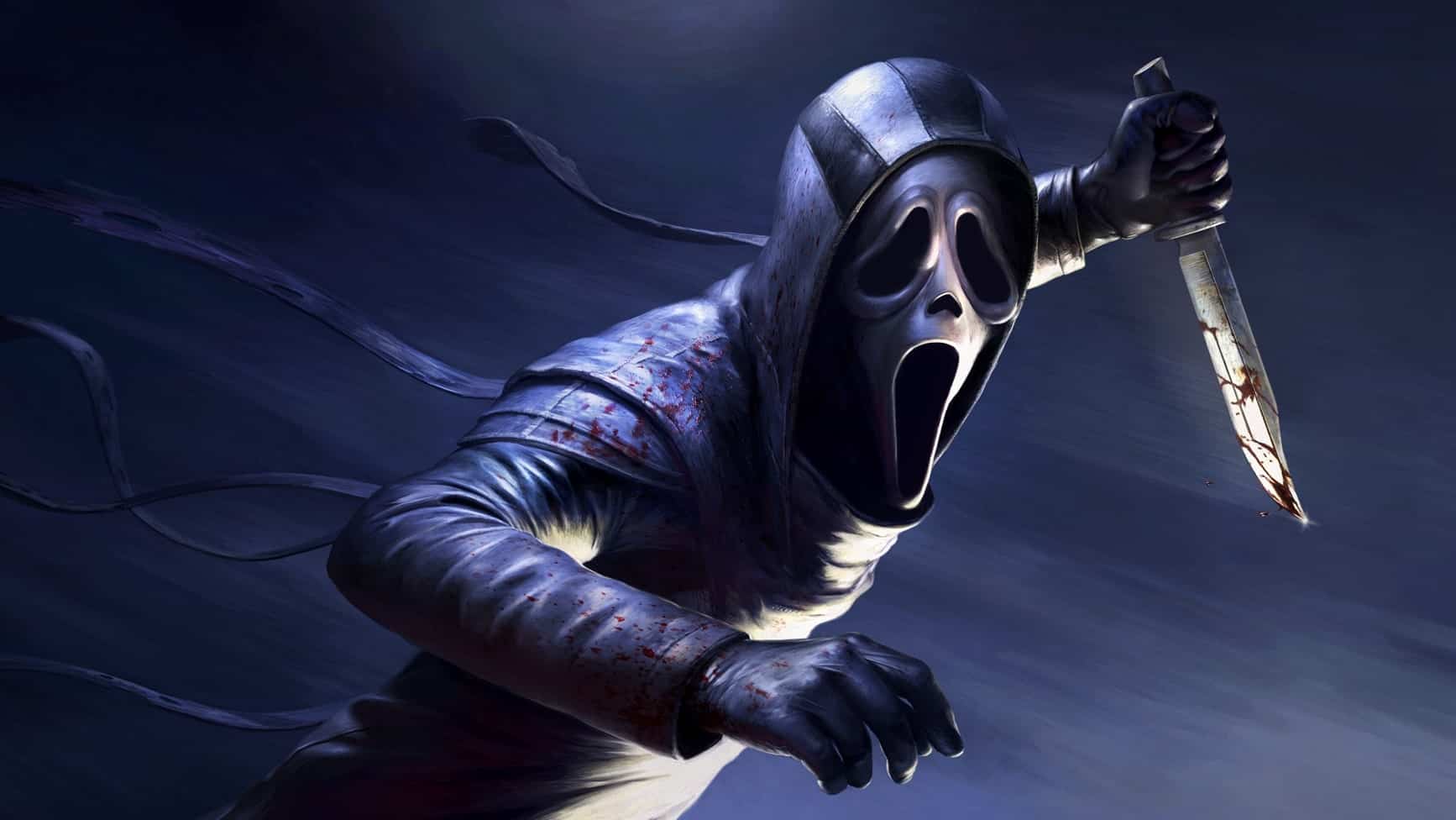 Well, the Public Test Build for players to try Pinhead and experience its new powers will be made available on 17th Aug for PC, as per leaks.

Chapter 21 of Dead by Daylight is expected to release on September 7th, 2021. However, we don’t have any official confirmation on this, but we believe the release date is near. Also, we will be updating you with more details about the patch and fixes once it goes live.