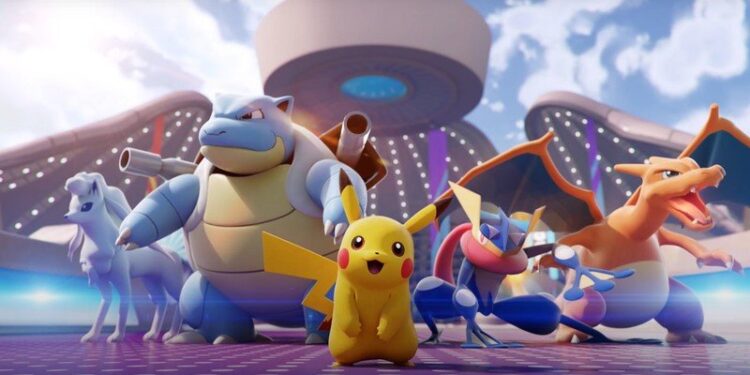 Some Pokemon Unite players are unable to access the Voice chat feature in the game. So, here we are to provide you with the solution which will fix the problem for you. Here’s everything you need to know. 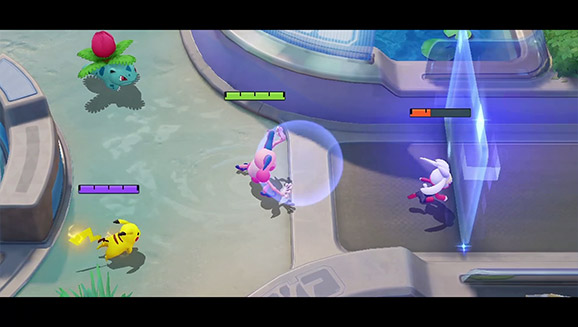 If you are unable to make use of the voice chat feature in Pokemon Unite, then don’t worry as we are here to help. Well, first things first.

This should fix the issue with the VC feature not working in Pokemon Unite. However, in most cases, it is seen that the players are missing the option to enable the VC feature which is restricting them from accessing it. If you need help to enable the voice chat feature in the game, visit here for a detailed guide on how to do so.

Also, if you have followed all the above-mentioned steps and still failing to access the VC feature, then it might be because you are not eligible. We have a detailed article discussing all the criteria that need to be fulfilled before a player can use the VC feature in Pokemon Unite. Feel free to visit this article to know everything about it.