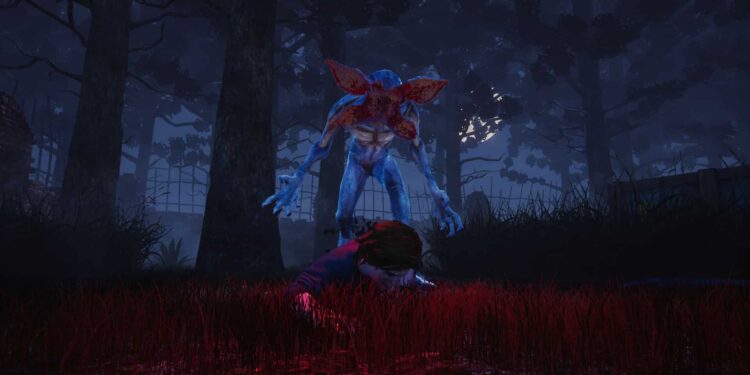 Well, as the Stranger Things chapter in Dead by Daylight has been coming to an end, there have been talks about the new Chapter 23, 24 leaks that feature new killers and survivors in the game. So, in this article, we will be sharing all the details about the leaks of Chapters 23 and 24 along with the expected characters to be added to the game. Here’s everything you need to know.

Developed by Behaviour Interactive, Dead by Daylight is a survival horror video game released back in June 2016. Ever since its release, the game has been quite popular and now, the devs are putting all their effort to provide consistent quality content to the players who have been playing the game. Well, as we all know that, Dead by Daylight is featuring the licensed chapter, Stranger Things since 2019, but that unfortunately, will be coming to an end soon. So, players will not be able to purchase it and the map will not be available to play matches on. But, there is no need to be upset since we have got leaks that might lift up your expectations for good. 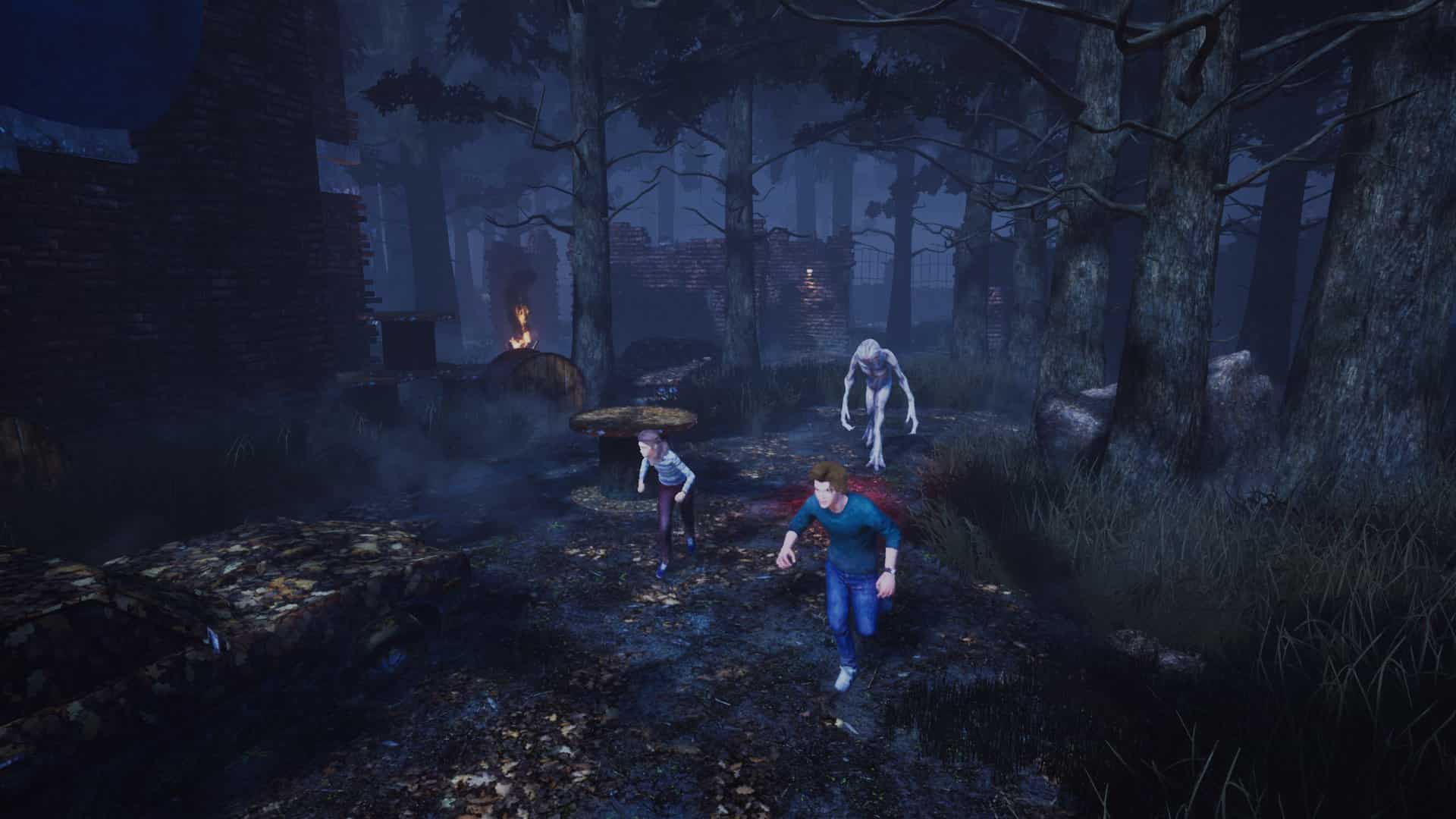 Will there be a Dead By Daylight 2 release date? For more information, visit here.

According to the recent leaks, it is expected that the new Chapter 23 will be the Conjuring Chapter and the next Chapter 24 would be the Jeepers Creepers Chapter. It is known to us that Behaviour Interactive has been featuring a licensed chapter for 3 consecutive years to celebrate its anniversary in June, so we can say that the Conjuring Chapter might be released in June 2022 for the same. However, there are other controversies that might lead to different outcomes in 2022, but one thing we can say for sure is that Dead By Daylight has a ton of new and interesting content stored for the players.

As of now, all we can speculate is that the new Conjuring Chapter featuring Ed and Lorraine as two licensed survivors in the game will be released in June 2022 which might mean that the Conjuring Chapter is Chapter 24 instead of 23. Also, since the new Jeepers Creepers Reborn movie trailer is teased recently, it won’t be long before the Jeepers Creepers Reborn team contact Behaviour Interactive for collaboration to promote their movie, as this has happened in the past. So, only time will tell what will be the outcome. Well, if more information is released regarding the leaks of Chapter 23 and Chapter 24 of Dead by Daylight, we will be updating our article at the earliest. For more information and updates on new games, make sure to stay tuned with us on AndroidGram.