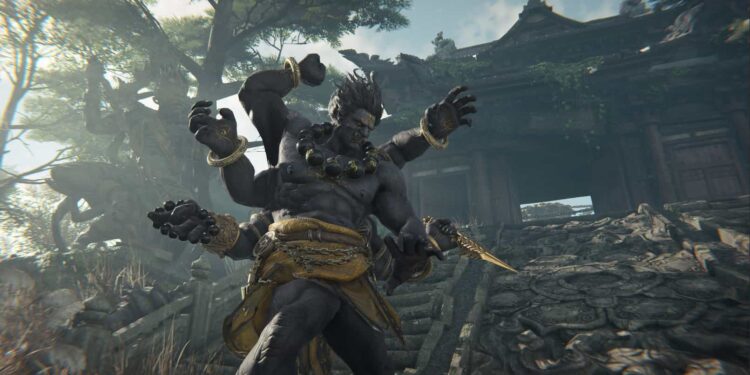 Naraka Bladepoint will be getting a new season on Nov 11th, 2021. Well, this will be the second season featuring new content for the players enjoying the game. However, if you are interested to know about the release date of Season 3 of Naraka Bladepoint, this is the article you should be looking for. Here’s everything you need to know.

Developed by 24 Entertainment and published by NetEase Games Montreal, Naraka Bladepoint was officially released back in Aug 2021. The game features a 60-player PVP mythical action combat experience in a Battle Royale mode. Naraka Bladepoint is quite an impressive game. The new season 1 introduced with the release of the game is sure impressive as well. However, it has been officially announced that Season 2 will be released globally on 11th Nov, but some players are interested to know about the release date of Season 3 of Naraka Bladepoint. So, here we are, providing you with all the necessary information you seek. 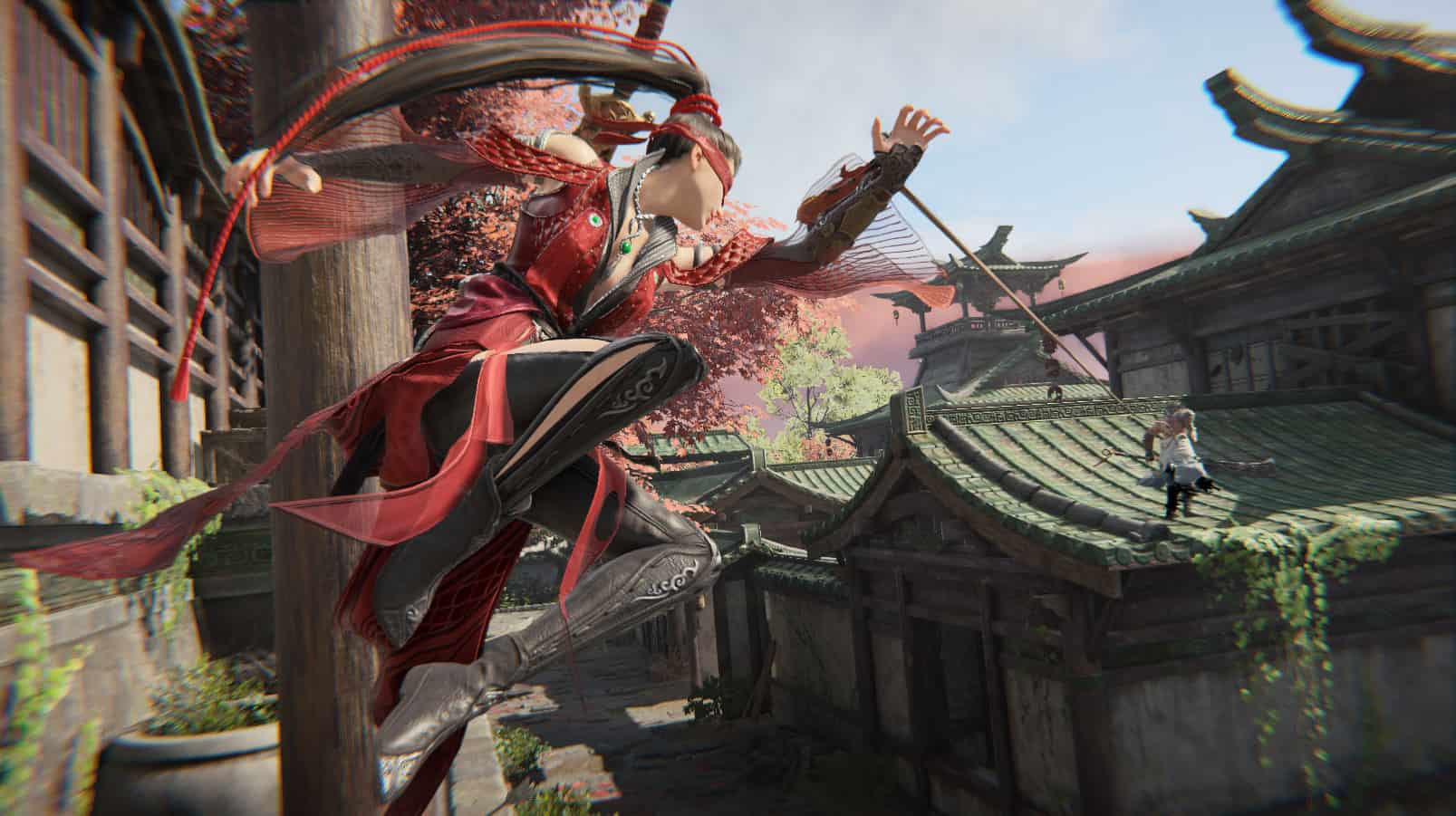 Did you know we feature information on different games as well? With a collection of articles featuring games like Adopt Me and Riders Republic, we cover news on a regular basis. So, if you want to stay updated every day, visit our official website here.

As mentioned by the devs of Naraka Bladepoint, the game will feature a new season every 3 months, which means that we will get to see a brand new season after almost 90 days. The first season was released with the official game launch in Aug, and the second one is releasing on 11th Nov, so we can say that the 3rd Season of Naraka Bladepoint will be officially released sometime in Feb 2022. However, there is little to no information regarding the contents of the upcoming Season 3 update of Naraka Bladepoint, but we can be assured that more content including new characters, skins, and new weapons will be introduced in the game with the Season 3 update. Well, that’s speculation and not any confirmed update.

So, the Season 3 Update of Naraka Bladepoint is expected to be released in Feb 2022 as per the timeline followed by the devs. If more information about the release date of the Season 3 update is made public, we will be updating this article accordingly at the earliest. For more guides and information on new games, make sure to stay tuned with us on AndroidGram.