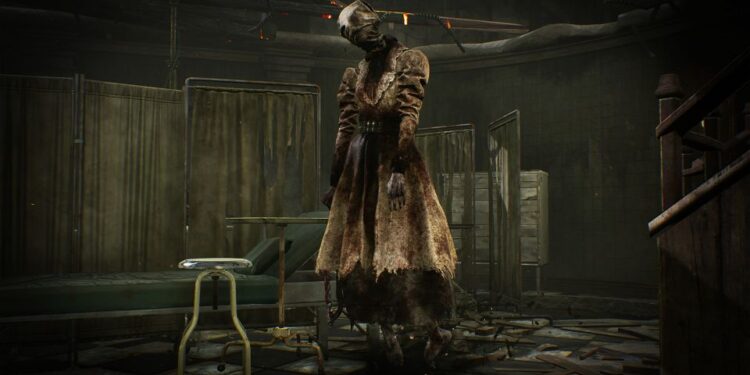 Steam Offline error in Dead by Daylight (DBD) isn’t a common occurrence. But it does manage to bewilder players whenever it pops up. Why would Steam suddenly go offline? The most obvious conclusion people could draw was that Steam’s servers, somehow, has suddenly stopped working. As it happens, the Steam Offline error is not an internal error. Of course, there’s a chance of it happening due to an internal inconvenience, but players could almost always fix it themselves with a few workarounds. Keep reading to know how to fix a Steam Offline error in Dead by Daylight.

What is the Steam Offline error and why does it appear?

There isn’t any particular reason as to why this error pops up. The developers haven’t confirmed the possible causes of an offline error, but it sure is annoying. While some players were able to fix the issue with one single restart of the game or PC, others had to reinstall the game five times before seeing a hope. There is a set of basic workarounds which reportedly works for most people. But a few advanced user-suggested workarounds also worked perfectly in getting rid of the Steam Offline Error in Dead by Daylight. Take a look!

1) Update Dead by Daylight, if any update is pending.
2) Update your Steam Client. Click on the Steam button on the top-left and then select “Check for Steam client updates“.
3) Disable your Anti-Virus or Firewall and check whether the error persists.
4) Use the game’s executable to launch it; don’t use a shortcut.
5) Reinstall Dead by Daylight. You can also try the “verifying integrity of game files” option on Steam.
6) Although obvious, make sure your internet connection is stable.

If none of the above works, give the next section a read. 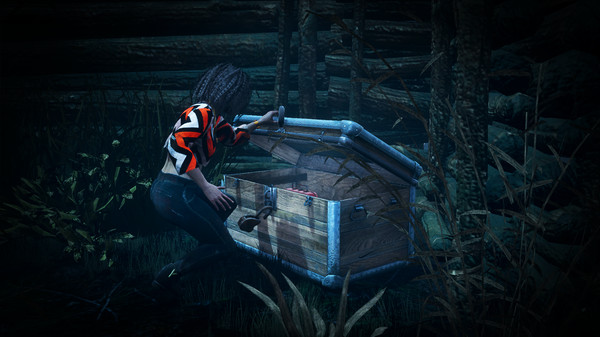 How to fix Dead by Daylight Steam Offline error?

A user strongly suggested repairing the Easy Anti-Cheat service to fix the Steam Offline error. Close the game and Steam first. Head over to the drive on which your game is installed and then navigate to Steam\steamapps\common\Dead by Daylight\EasyAntiCheat. Launch the EasyAntiCheat_Setup and then Repair the service for Dead by Daylight. Once done, launch the game from Steam and check whether the issue persists. A lot of users were able to get rid of this problem by repairing EAC’s service. We hope this works for you too!

Another surprising suggestion from a user was to run the game normally; don’t run it as admin. Although strange, this seemed to have helped a few users out. You could try this too if nothing else works. Finally, this error’s origin is mostly blamed on Steam’s update deployment issues. Instead of fidgeting with workarounds, you could simply try playing the game after a few hours. By that time, any internal problem which may be causing this error in Dead by Daylight should be resolved.