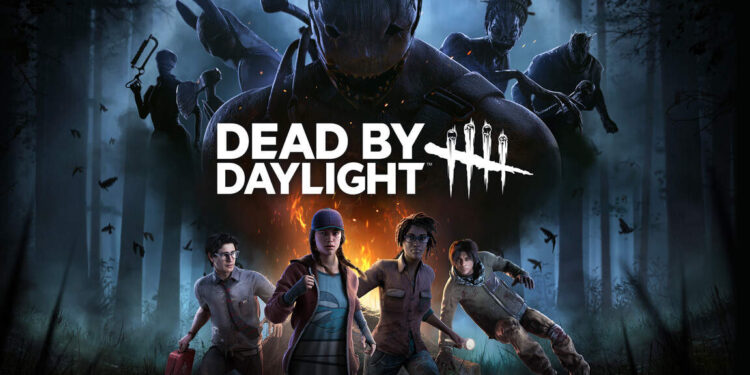 Dead by Daylight is an online, multiplayer horror video game. Players, who opt to be survivors, are grouped into a team of four where they need to avoid running into the killer, who is solo. While fighting for their lives, peeps have to repair the generators to unlock the doors and escape the dreadful world. The game has witnessed a huge increase in the player base since its initial release way back in 2016. Dead by Daylight is very popular and is one of the most played horror-survival video games. The game has received several DLCs but some peeps have been unable to use the characters or play the map included with the DLCs. Below, we will tell you how you can fix this annoying issue and continue playing the game. 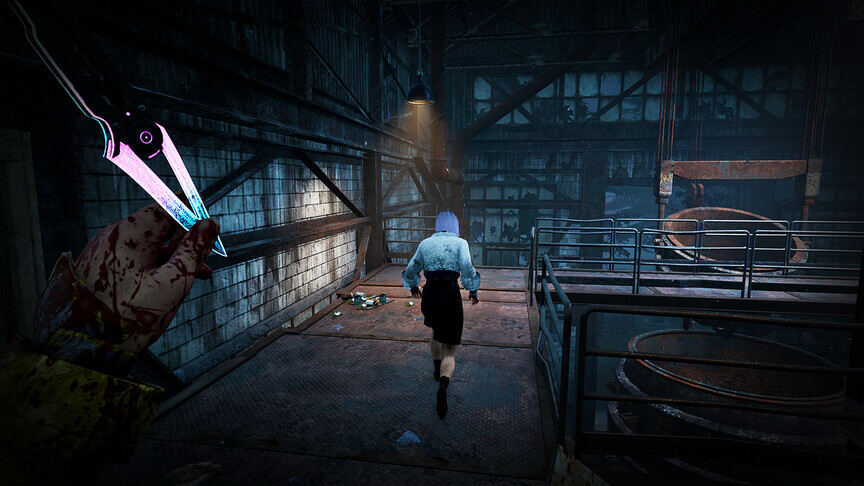 Dead by Daylight DLC not showing up on PC, PS4, Xbox: Fixes & workarounds.

This issue has popped up several times in the past and there are some working fixes for it. Below, we will tell you how to restore your purchase and play the DLC in Dead by Daylight.

1) Restart your game. Yes, this might seem obvious but this method fixes most of the issues. In fact, restarting your system may be a better idea altogether.
2) Make sure that your game is up to date. In the past, an outdated game version was the main issue behind the disappearing DLC problem.
3) Make sure to download the DLC addon from the same region as your main game. Downloading it from a different region or account seems to lock the DLC content.
4) For PS users, go to your Settings> Account Management. At the bottom, you will see a Restore License option. Click on it and then try searching the DLC again. This method can fix most of the DLC-related issues on PS.
5) For Steam (PC) users, open your Steam store and search for Dead by Daylight. Now, scroll down and try downloading the DLC again. If it was not properly installed, then this method will reinstall it properly.
6) PS4 users should also confirm that their purchase was successful. To do this, go to your PS Store> Library> “Purchased> Dead by Daylight> PlayStation Store> DLC content’s name. If your installation/purchase was successful, then the DLC will show up here. In that case, a simple restart should fix this issue.

So, these were some methods to fix the Dead by Daylight DLC not showing up issue. We hope that you found this article helpful. You can also check out our other article on How to invite your friends and play the multiplayer in Dead by Daylight. Stay tuned to Android Gram and happy gaming!