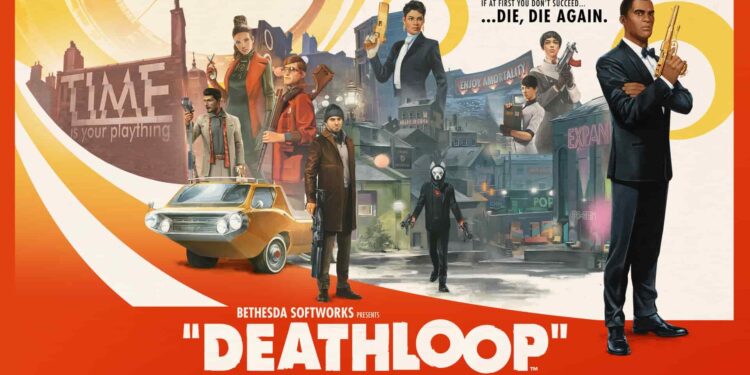 Well, Deathloop is going to be released soon, so many players are wondering how the multiplayer mode works in the game. If you are one of them, then you are at the right place as we will be sharing all the details we know about it. Here’s everything you need to know.

For anyone who’s been living under a rock, Deathloop is Bethesda’s and Arkane Studios’ newest creation scheduled for release on 14th September 2021. The game features very unique gameplay allowing players to choose their own playstyle be it sneaky or guns blazing. Deathloop also features a ton of really impressive weapons for players to continue their journey in the game, while maintaining the engagement and intensity every gamer wants.

Well, talking about the story, it is based on 2 assassins where one wants to gain his freedom by breaking the endless loop of time while the other’s sole purpose is to maintain the loop and eliminate any threat. Seems pretty straightforward, right? But, that’s where devs have implemented a unique touch.

The in-game experience of Deathloop is rather different than other multiplayer games as you have the choice to either complete the game playing against an AI or against real players who have the ability to enter your timeline. It comes down to two choices- either play as Colt(enter the Island of Blackreef to break the loop) or play as Julianna where you can invade other player’s timelines.

What makes this game unique from any other multiplayer is the fact that you have control over your experience of the game. Deathloop will be released soon so it is just a matter of time before players get to experience the features it has to offer. For more news on Deathloop and other games, stay tuned on AndroidGram.