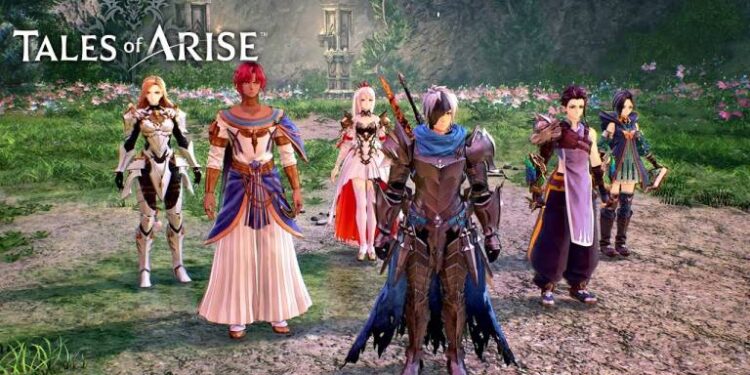 Tales of Arise was released on September 10 for all the major consoles and PC as well. The base video game is priced at around 60 dollars. You can also buy a deluxe or an ultimate edition if you pay some dollars extra. We can say that this video game is priced at the higher end, and hence players expect perfection (at least, near perfect). Well, according to most players,  the developers have managed to create a good video game with great visuals, amazing combat mechanics, and an above-average story. The number of reported bugs is less as well which is good considering that the game is still in its first week of release. However, there are a few complaints players have. If you are facing issues where the in game settings are getting reset every time in Tales of Arise, this article is for you. 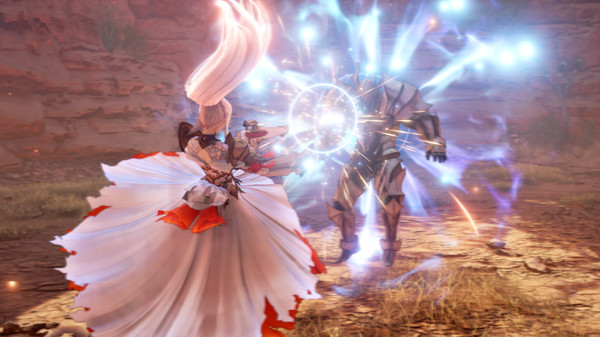 Tales of Arise Settings not saving properly: Any fixes?

Tales of Arise players have sent across many reports claiming that the video game’s settings are glitched. So, any changed settings are reset to defaults whenever players restart the game. For some, the changed settings are not applying at all. So, if you want to change settings like resolution, frame rates, and full-screen options, the glitch will not let you do so.

Some settings, after customizing, do not change or apply.

As mentioned earlier, Tales of Arise is pretty pricy. Considering that, the developers should have addressed this bug by now. Fans are unhappy about the delay in releasing a hotfix. However, there are some unofficial fixes for this issue. Some players have not been pressing the START button to save the settings. So, make sure you do that. You will find the Start button at the bottom of the screen. If you don’t press the Start button, the settings will not be saved. Pressing only the B key will not save the settings. Also, some players have suggested trying a different keybinding as the bug seems to affect only certain bindings in Tales of Arise.

If you haven’t experienced this try assigning right mouse button to jump, exiting and relaunching the game, and see if it saves.

If the above suggestions don’t work, we recommend you wait for the official fix to this bug. We are sure the developers have heard the fans. For more such updates on Tales of Arise an other video games, stay tuned.