Unfortunately, Decrypting the Darkness quest in Destiny 2 is currently not showing up for many players restricting them from progressing further in the game. Well, in this article, we will be discussing this problem and suggesting a potential fix for this issue. Here’s everything you need to know.

With the release of the new Season 15 for Destiny 2, things aren’t looking good for the game. The Decrypting the Darkness quest in the game fails to unlock for many players as they switch to their second or third character. 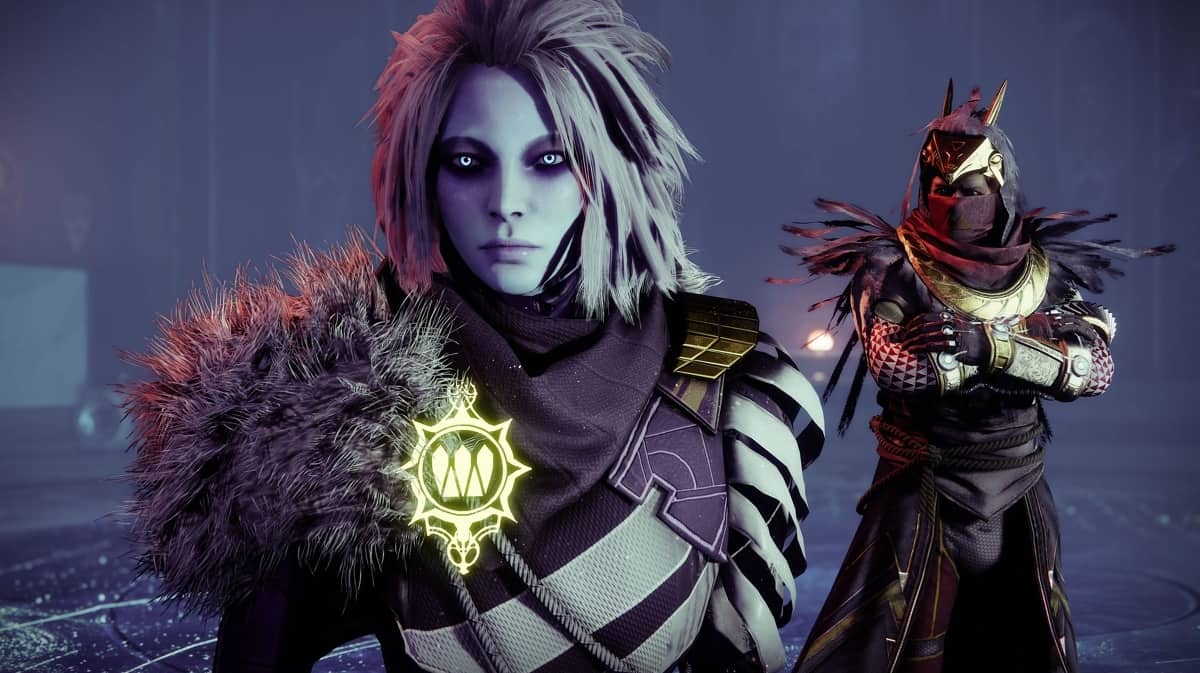 Mainly, this issue occurs while on the Hunter as the Prismatic Recaster seems to be having issues with it. Well, now it has come to light that regardless of the character, the issue occurs when players try to unlock the quest for their 2nd or 3rd character which can be quite frustrating.

Well, a player has reported that he cannot get the “Decrypting The Darkness” quest from the umbral decoder which is needed to progress the legacy season 13 and 14 quests, and for focusing engrams. This issue occurred on his Titan which proves our point that this issue occurs regardless of the character you are playing.

So, is there any way to fix it? We don’t know for sure, but there is a potential fix that might work. Continue reading to know.

Season 16 will have a significant impact on the current storyline of Destiny 2. For more details on the next season, visit our detailed article here.

According to a player in Destiny 2, to fix the Decrypting the Darkness quest, players will have to progress to the quest step “Decrypt Darkness” in Season of the Lost, Season of the Chosen, and Season of the Splicer in a specific order until each of them showed the same quest to progress further. Completing in the given order: Chosen, Splicer, Lost have been reported to fix the error.

However, there is no proof that it actually works. As the issue is currently troubling many players, the devs will be working on a fix as soon as they come to know about it.

[Updated] Adopt Me Hydra Worth : What is it