[Updated] Adopt Me Hydra Worth : What is it 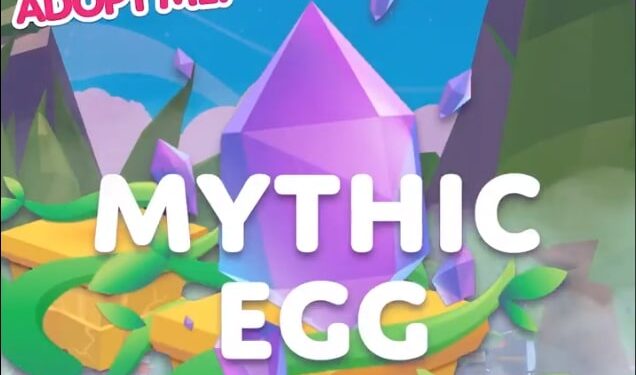 Updated August 30, 2021: The Hydra pet is currently equal in value to that of a Black Fedora. It can also be traded for the following pets:

Updated August 19, 2021 (After release): Hydra pet is now available for Adopt Me players. The new pet was released under the Mythic Egg update. One needs $750 bucks to purchase the Mythic Egg to get this pet. Further, it depends on your luck whether the Hydra pet will hatch from the purchased egg or not.

Original Post from August 19, 2021, before release of the Mythic Egg

Adopt Me’s success in Roblox is mainly due to its wide variety of pets featured in-game along with numerous consistent updates which provide everlasting engagement. It is the most played Roblox game with over 23 Billion visits which is a huge achievement in itself. Well, with the recent Journal Update in Adopt Me, the game now has a new Journal App which will hold valuable information about your Pets, Food, Gifts, Pet Accessories, Strollers, Toys, and Transport. To know more, visit here. 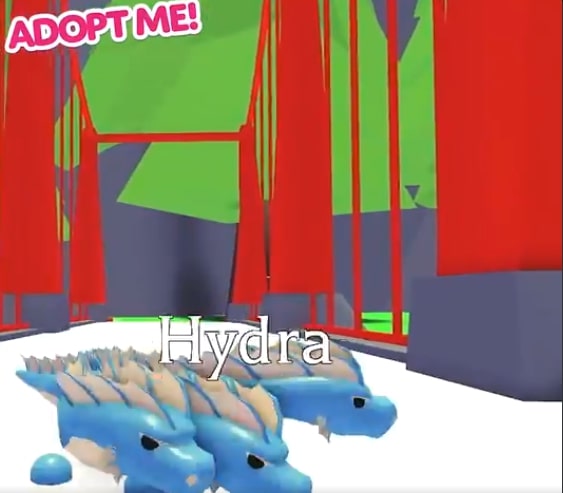 The Mythic Egg countdown is going to end in less than 12 hours, so it is time to know a little more about the few pets that are going to be featured in this upcoming egg. Continue reading to know more about the new pet Hydra’s worth in Adopt Me

Adopt Me: Hydra Pet Worth

Other confirmed pets include:

It is expected that the Hydra pet is categorized as an uncommon pet in-game once it releases. However, since there is still time for the new update to be live, the actual rarity and price of the Hydra pet are still unknown. But, rest assured as we will be updating the article featuring its worth once the pet is officially released in-game.