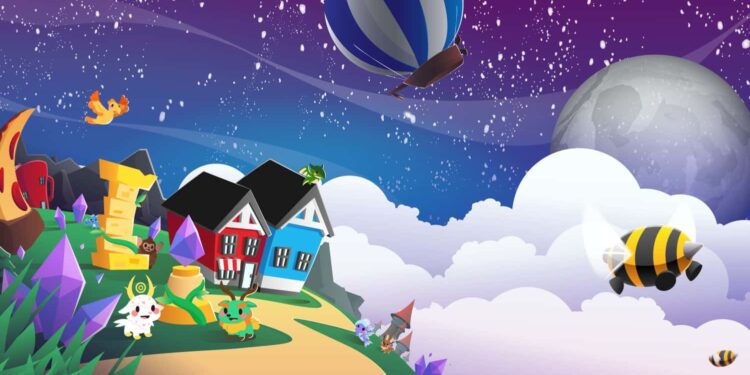 Adopt Me will be releasing a new Pet Tasks update for the players. So, without any further ado, let’s jump right into the details about it.

Adopt Me is known for its collection of a wide variety of pets in-game along with countless items. The game is ranked #1 in Roblox and features consistent updates for its players. Recently, the Mythic Egg update was released in Adopt Me which replaced the Ocean Egg from the Gumball machine and introduced a total of 8 new pets in-game.

Well, just after the Mythic Egg update, Adopt Me released a Summer Sale update along with their new premium pet Axolotl which was one of the most requested pets in-game. Now, Adopt Me will be releasing a new Pet Tasks update. Continue reading for more details. 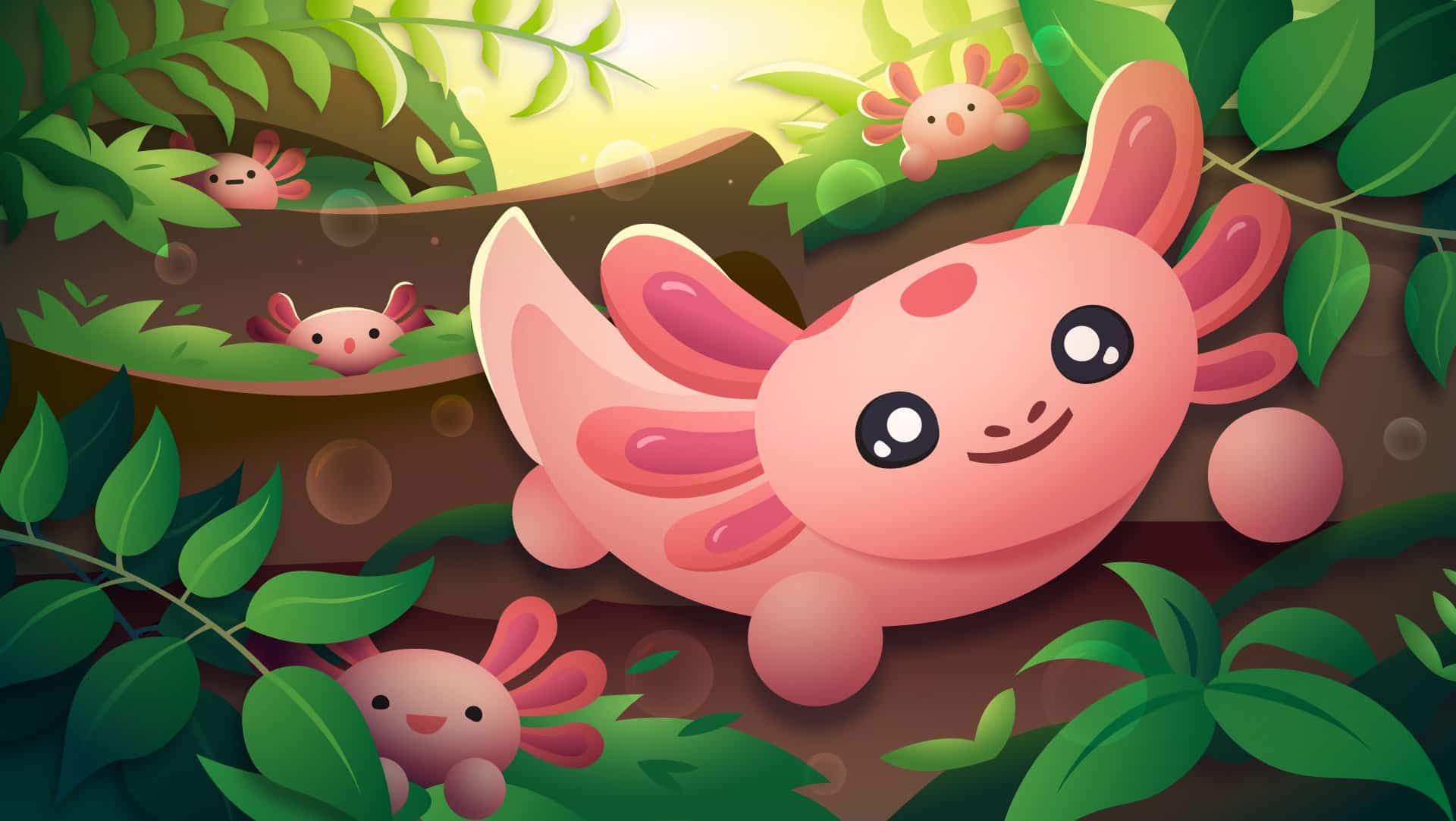 Do you want to know the worth of the Neon Axolotl pet which is one of the rarest in Adopt Me? Well, if you do, consider visiting our detailed article here.

An Adopt Me player replied to the most recent post by @PlayAdoptMe on Twitter, complaining about how Adopt Me has become boring with no jobs, boring tasks, small maps, etc while the devs are only focusing on releasing more collection for players to flex about. So, in a reply to that tweet, @PlayAdoptMe said that they are currently testing some new pet needs in the Test Lab which means that the new Pet Tasks update will be released soon. 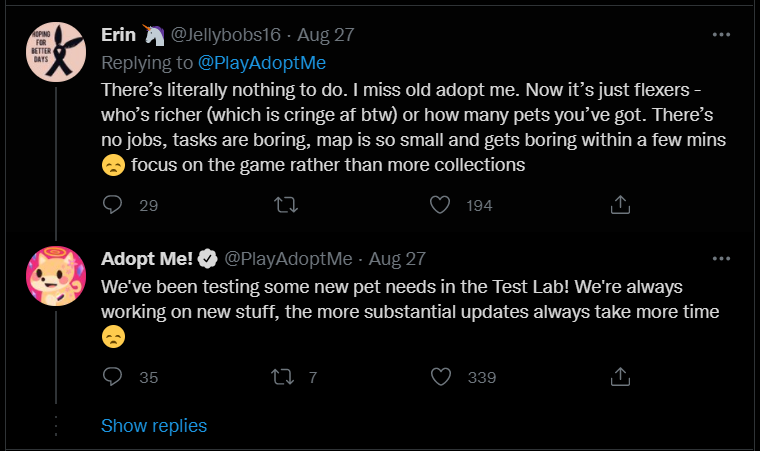 Since they mentioned that the update is going to be substaintial, it is going to take much longer time than usual before it is actually released. However, as of now, we don’t have any official confirmation on the release date of the new Pet Tasks Update in Adopt Me. But, once more information is revealed, we will be updating you at the earliest.