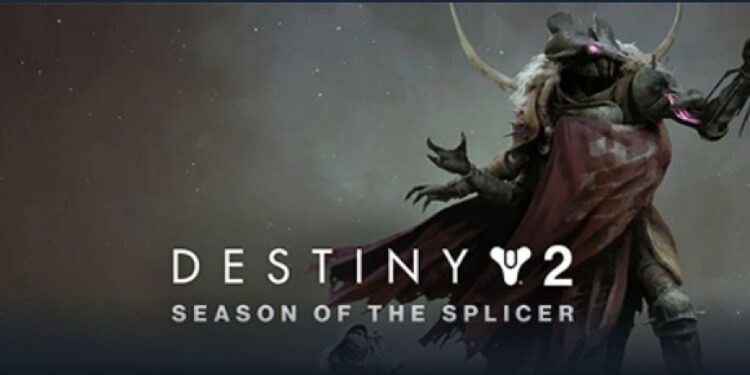 Destiny 2 is a free-to-play action-based massively multiplayer online game available on consoles and PC. With Destiny 2, you will get to traverse the mysterious solar system and experience a first-person shooter massacre. Being the guardian, you will have to guard the Last City of humanity in a solar system. The city is under attack by some powerful miscreants. Fight them and save the city from the darkness.

Choose from the available classes of guardians you want to be. There are options to play cooperative multiplayer and competitive multiplayer as well. Get to yield exotic weapons and protect yourself with world-class armors in Destiny 2.

However, if you have been facing a Stingray error in Destiny 2, read this article to know how to fix it. 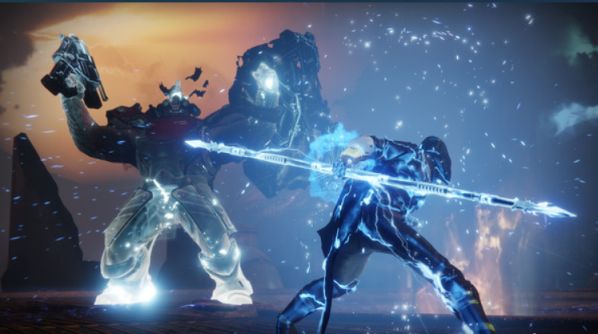 So, as a Destiny 2 player, you may have come across a common error code Stingray. Worry not, as many players have faced this and may even be facing one right now like you. Players have complained about facing Stingray without any visible reasons.

The only fix that seemed to have worked for some players was rebooting the console multiple times. Some have reported that unplugging and plugging back the console helped.

Another user from a Reddit thread suggested an “odd” fix posted by Bungie.

According to Bungie (game’s developer and publisher), the error code STINGRAY may appear for a few reasons. It mostly occurs when players are not signed in with their platform account. The error may appear when the platform services are undergoing maintenance. Also, players may see this error when their PlayStation Plus or Xbox Live Subscription has expired.

If you are facing this issue multiple times, Bungie requests you to check the status of your platform services. You can check the same from the mentioned links below:

If there are no issues on your side or there’s no ongoing maintenance on your platform, post your problem in detail as a new topic on Bungee’s Help Forum.