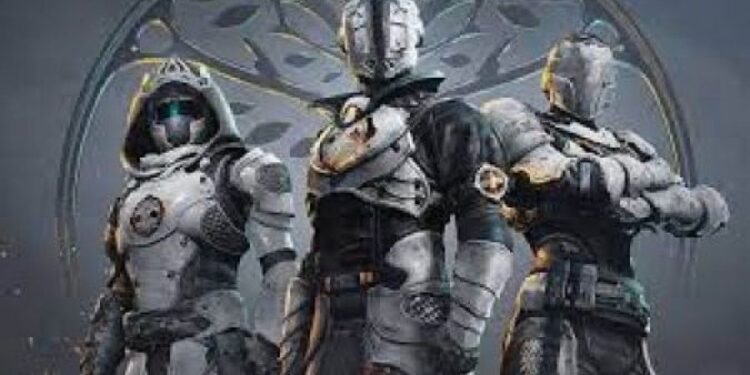 Destiny 2 received one of the most happening season updates last month. The new season, Season of the Lost, revealed a new plot twist (no spoilers here!!) and the much anticipated Witch Queen DLC. Although the new season is great, many players cannot experience it entirely because of annoying bugs. While small bugs are being fixed every day and immediately, the bugged quests and the shader bug are still yet to be fixed. Bungie has acknowledged most of these bugs and is currently investigating the background/internal reasons.

One of the most reported bugs does not allow players to apply shaders to the new Iron Banner Armor in Destiny 2. If you are facing the same issue and want to know more about it, read this article. 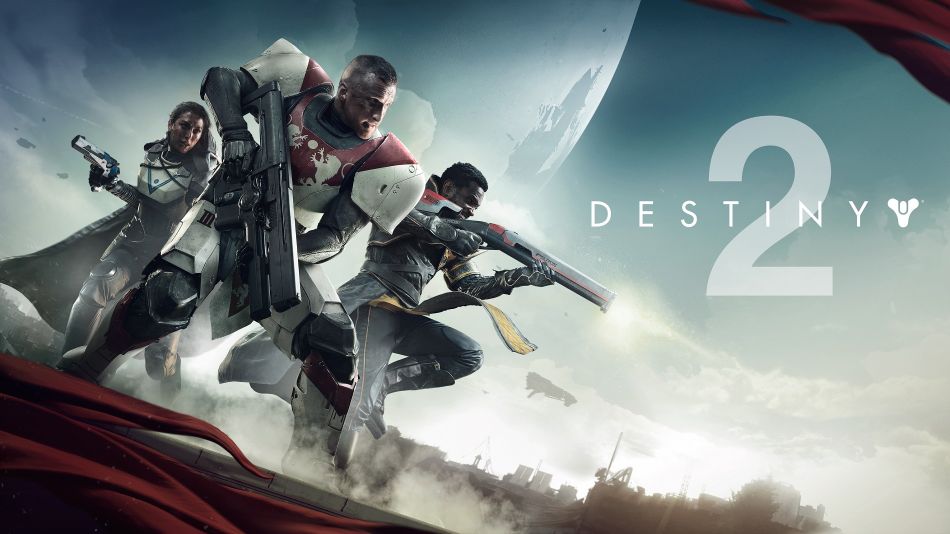 Destiny 2 Shader bug: What is it?

Shaders are cosmetic items that let you customize your Guardian’s armor in Destiny 2. They can also be applied to weapons, jumpships, and sparrows. Shaders can be used to change the color and pattern of armors. However, they are not effective on all items. Only a single shader can be equipped at a time. Also, a guardian has to reach level 20 before he can try a shader.

However, players are reporting that a bug is not allowing them to use shaders on the new Iron Banner armor. Some players are also facing issues applying shaders to other armors. According to some reports, the shader bug is universal, i.e., it is not restricted to the Iron Banner armor in Destiny 2. Some players can view what the armor will look like after the shader is applied. But they are unable to apply it. Shaders are not easily obtainable. You will be able to collect shaders by completing special missions, crucible matches, or raids. The Iron Banner mode is a time-limited mode that also rewards players with special shaders. However, the system is bugged in Destiny 2.

As mentioned before, Bungie has already acknowledged the issue and is investigating the cause. However, the ETA of the fix is still unknown. We hope Bungie fixes the issue for Destiny 2 as soon as possible.