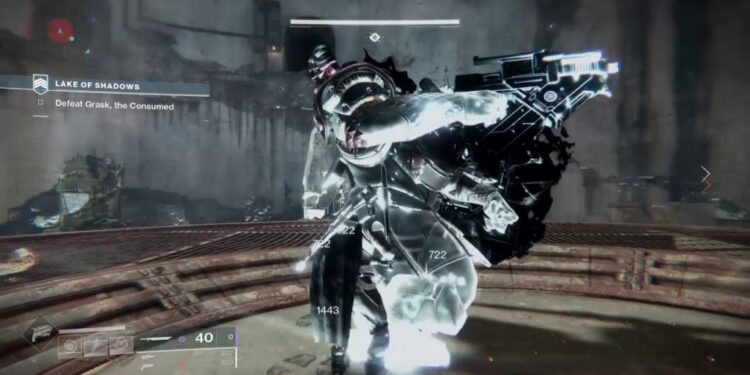 Destiny 2’s tether time triumph is bugged. According to several players, it has become impossible to complete the triumph because there’s no sign of a tether. If you are trying to defeat Grask and delaying the end to let him generate tethers, it is going to be futile. The bug is causing Grask to yield all his weapons except tethers. Read this article to know more.

So, the tether time triumph bug is stopping the generation of tethers completely. This is another of the several other bugs showing up in Destiny 2 after the update. The bug is not letting players complete the triumph. Many players have already spent hours trying to complete the triumph to gain the objective and the incentives related to the mission. However, they were unable to do so. Read the article to know more about the bug.

Destiny 2 Tether Time Triumph Bug: What is it?

Destiny 2’s tether time triumph is not a very hard objective to achieve. You can complete it by teaming up with your friends. To complete the triumph, you will have to destroy three tethers generated by Grask. Grask is the final boss in Destiny 2 Lake of Shadows strike. A strike is a co-op quick battle in Destiny 2 designed for friends playing together. The theme of a strike is reset every week. Lake of Shadows strike includes the tether time triumph. 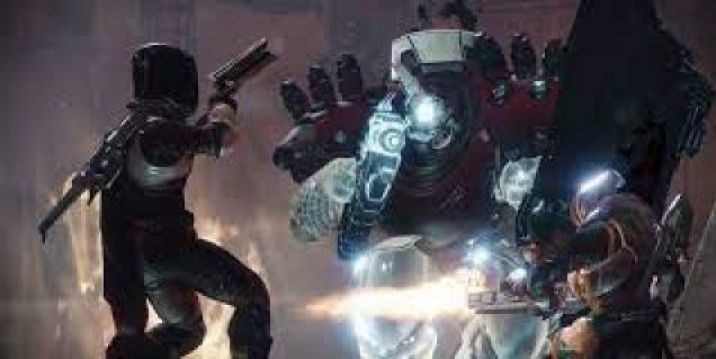 Suppose, you are playing in a team of three and trying to complete this objective. If one of you destroys three tethers, all of you will receive the triumph. It doesn’t matter who destroys the tethers; three of you have to destroy three tethers in total. Also, winning that battle is necessary to receive the triumph. You will have to defeat Grask completely because just destroying the tethers will not get you the triumph in Destiny 2.

But, the bug has clogged the process leaving several players annoyed. Grask isn’t generating any tethers no matter how many changes the players tried. Many even tried changing difficulty levels. Bungie has acknowledged the issue and is currently investigating the reason behind this mess. We can expect a resolution soon. But, Destiny 2 is presently going through a bad phase of bugs. We hope Bungie patches everything up soon.