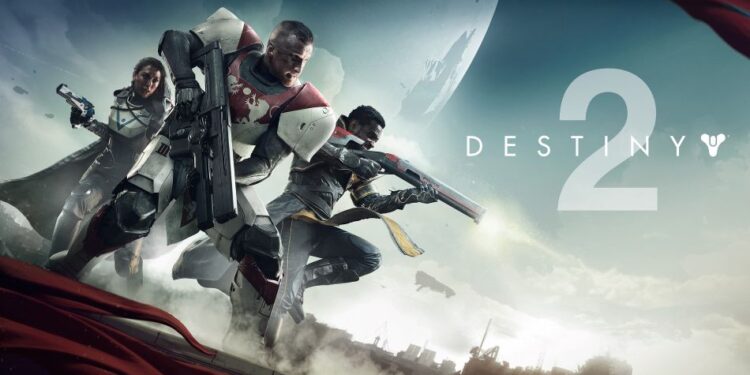 Destiny 2 players are annoyed with an old bug that isn’t yet fixed by Bungie. Although the Atlas Crew and Ascendant Anchor issues were reported since the start of the weekly pickup missions, the developers are still unable to fix the issue. If you have picked up all the items, but the count is not matching up, it is not you. It is a Destiny 2 bug. Several players have reported trying to complete the weekly quests but are unable to do so. Why has not Bungie still figured out a solution to this problem? To know more, read this article. 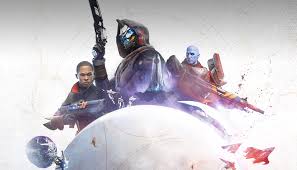 With the beginning of Season 15, a new quest has been deployed in the game. The name of the quest is Tracing the Stars. This quest requires you to collect items from various locations on the map. Of course, there is a handsome reward attached to completing the quest. Ascendant Anchor is one of the collectibles that was introduced to Destiny 2 from the start of the Season of the Lost. These won’t be available all the time; they will be available based on a rotating weekly schedule.  The same applies to the other collectible atlas screws.

Destiny 2’s developers, Bungie, had acknowledged the Ascendant Anchor issue before. However, Bungie’s forum is still filled with complaints about both the Atlas Screw and Ascendant Anchor bug. Users are reporting that even after collecting all the required atlas screws to complete the quest, the count is not updating properly. One of the users reported that she had collected all the atlas screws, but the game shows that one is still missing. She has also finished collecting all thirty ascendant anchors, but the bug is not letting the game update that. You can follow the Bungie Help Forum thread from here. Also, this bug is not letting players finish the Tracing the Stars quest.

Bungie has acknowledged the issues with picking up both the collectibles.

We can expect a fix soon, but the time is unknown. Players have also reported instances of crashing and freezing in Destiny 2 after the new season started. We hope Bungie fixes all these issues so that players can enjoy the complete experience of Destiny 2.