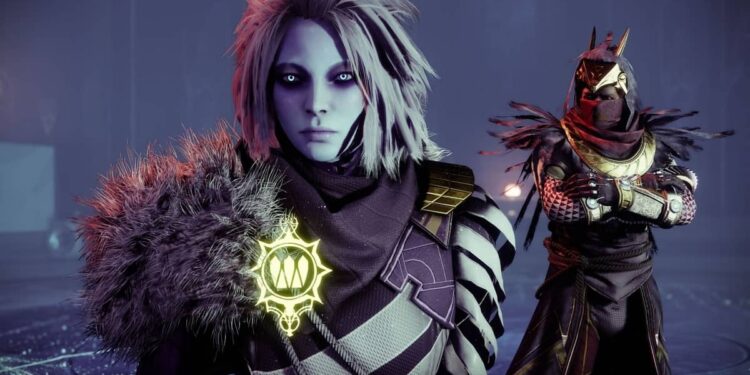 After the release of the crossplay feature in Destiny 2, players have been reporting that they can’t join another player from a roster or an invite even when fireteam is set to public. So, if you encountering the same problem, consider reading this article to know more about it.

Well, with the release of the recent crossplay feature, Destiny 2 players can now play with their friends across all popular platforms including Xbox, PS, and Stadia along with PC. However, with the implementation of the crossplay feature, new bugs and issues also seem to be accompanying the players. Recently, an issue regarding the crossplay voice chat feature was found but fortunately, with the release of the new hotfix by Bungie, the issue has now been fixed. 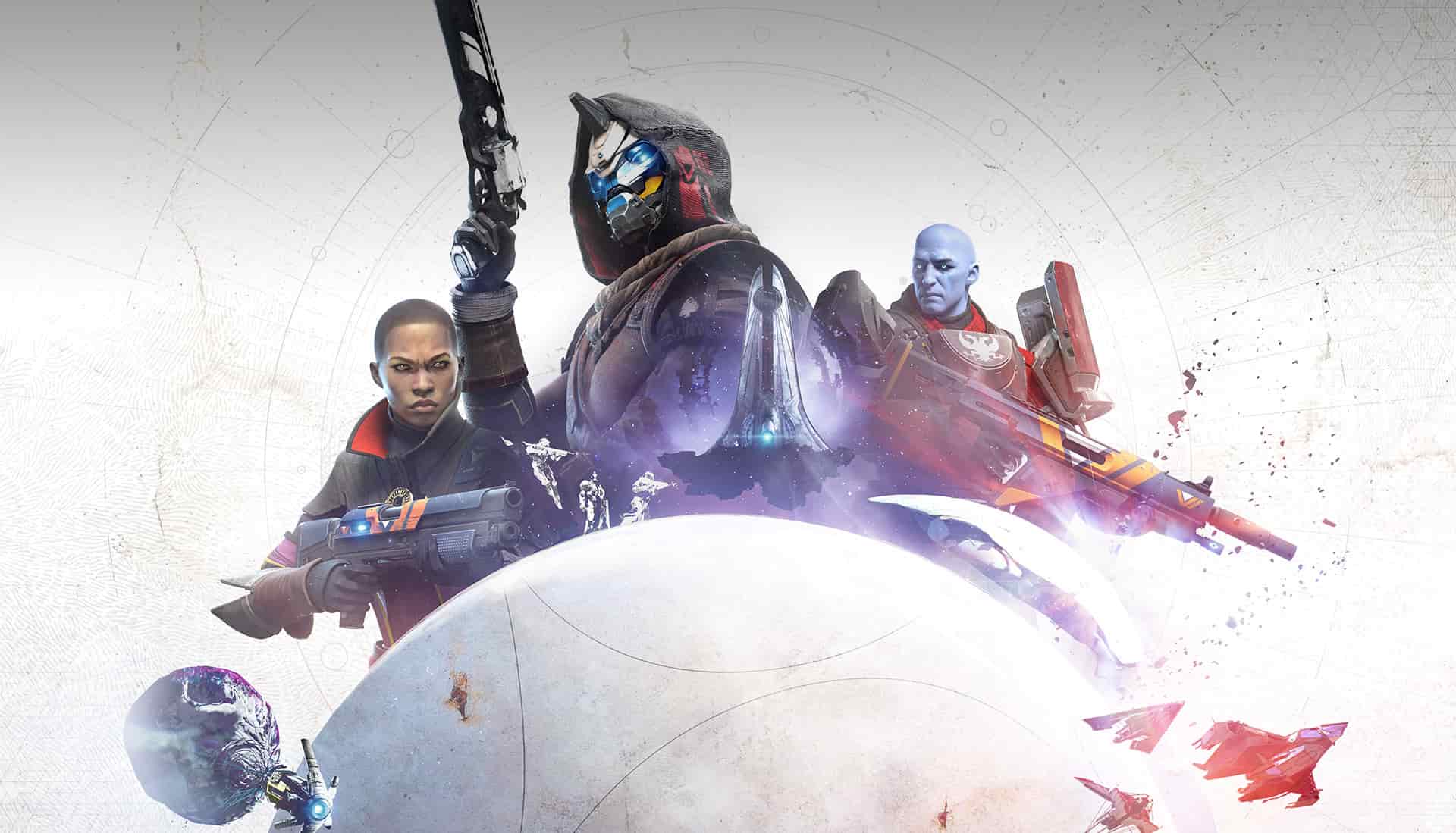 Well, now, players are unable to form Fireteam even when it is public as they can’t invite anyone. A player even added that while encountering this problem, he can still join on some players in his clan list but not others. This problem occurs regardless of the platform the game is running. Players get the in-game message that says they can’t join due to issues with the network but that surely isn’t the case.

Along with this, the game also throws error messages including Client Not Responding, Reconnecting servers, Weasel, Anteater, Bee, Plum which can be really frustrating for a player. 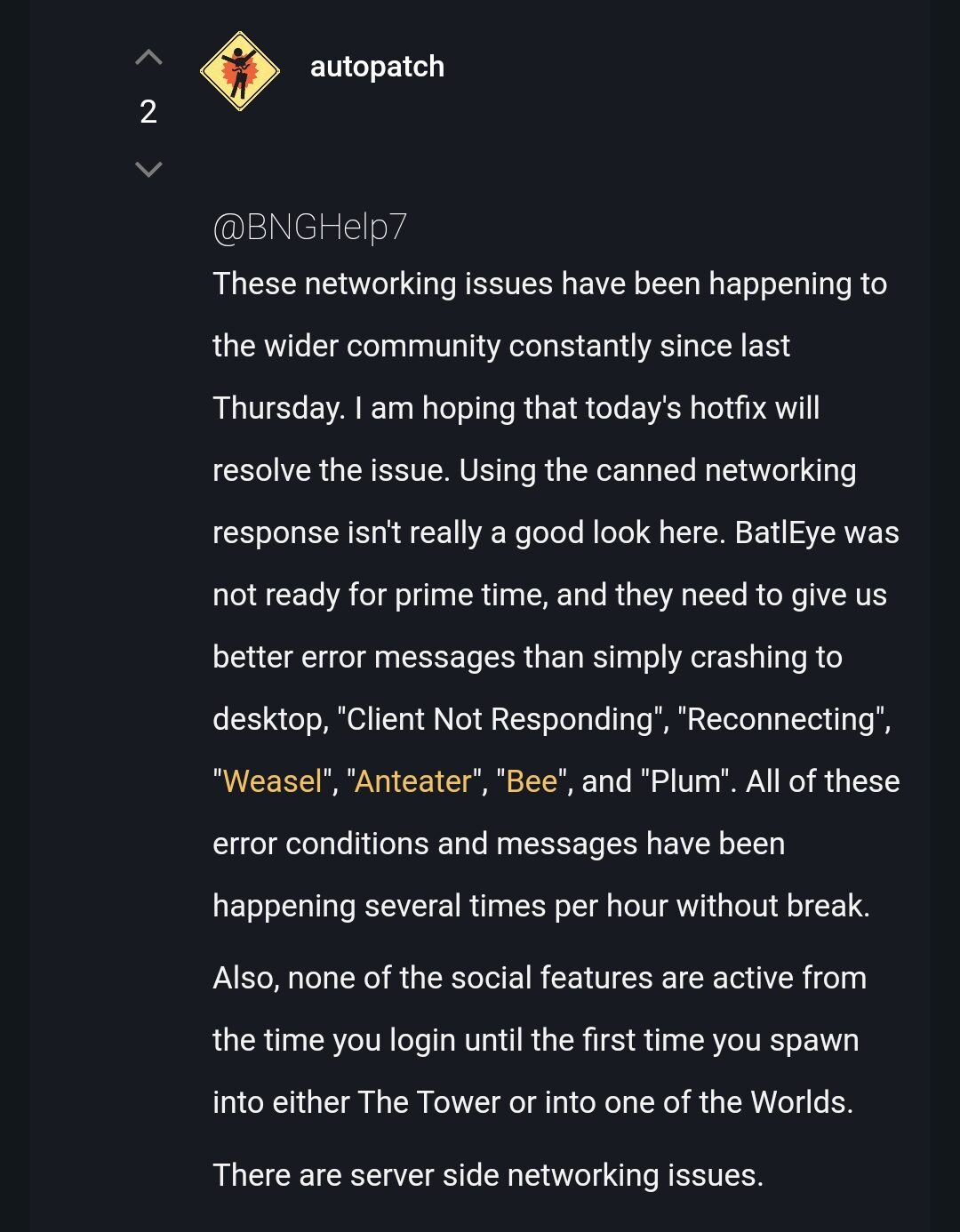 Well, it has also been reported that the issue has been in the game since crossplay was launched. Now, after Bungie released their latest hotfix which took care of some of the notorious bugs which troubled players since the release of Season 15, the network issue bug should be fixed asap as well. Players thought that with the release of the new hotfix, this issue will be fixed as well, but unfortunately, this isn’t the case.

However, the problem is acknowledged by the devs so players can be assured that it will be fixed soon. But, no official confirmation about a fix has been provided yet. In addition to that, a player reported that turning off Lenovo Vantage’s network boost option fixed the problem of the network issue in the game as Battleye seems to be having problems with it. So, if you are using any such software, then consider disabling them and restart the game to check if it actually works.

Will Sonic Colors Ultimate be on PS5 ?