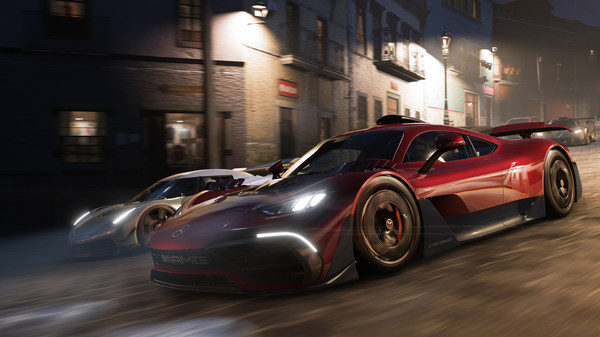 With the release date of FH5 approaching us, players are currently interested to know if the game will have support for VR mode. Well, unfortunately, Forza Horizon 5 won’t be featuring VR. For more details, continue reading.

FH5 is the fifth addition to the Forza Horizon video game series which is scheduled for release on Nov 5, 2021. However, you can now pre-order the game as well. When it comes to racing games, there’s no game matching the level of detail that Forza Horizon games have. We can say that Forza Horizon games provide an experience that is almost close to reality. With high attention to detail and stunning visuals, every new installment of FH decreases the gap between gaming and reality. 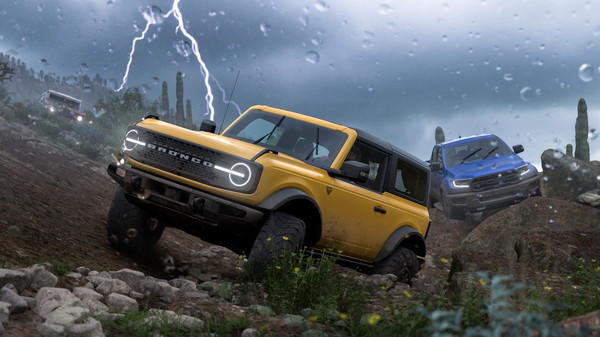 Did you know we featured a detailed article discussing the release of Forza Horizon 6 and its highly anticipated map, Japan? Well, if you wish to know more, visit here.

Currently, many simulator games come with the support of VR mode for players who like to take it up a notch. However, for FH5 that won’t be the case as the game developers have recently stated that they are not planning VR support for the game. On the official support forum of the FH5 game, it has been clearly mentioned that the game won’t be having VR support.

Well, that can be disappointing for a lot of players, but it was rather expected from Forza since neither of their games ever had an official VR support. However, many third-party modifications were available for FH4 which brought the VR support to some extent but those weren’t any good. So, for anyone who’s had their hopes high, we are sorry to disappoint you. Anyways, with the latest features and cars in FH5, the experience is going to be immersive as well as unique for sure.