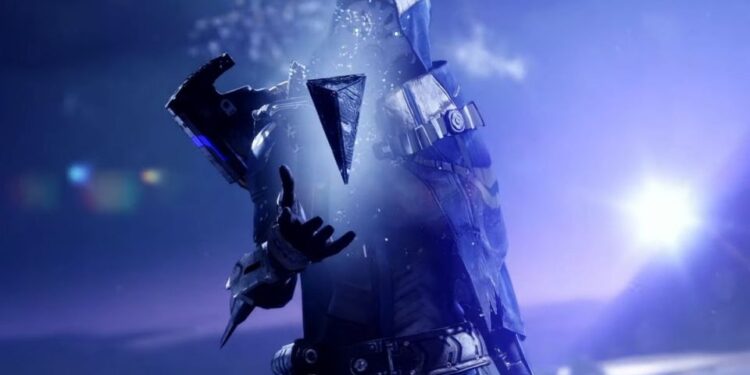 Destiny 2 players are now facing a new error code: PLUM. The PLUM error code has been plaguing players for a few weeks now. Players are wondering why they are getting this code even though they haven’t cheated. Yes, the message shown with the error code indicates something about an anti-cheat issue. So, many players are assuming it is because the program is wrongly detecting cheats. However, that is not the case. It is just a case of bugs! Well, is there anything we can do to get rid of this issue? There are a few fixes you can try to solve a PLUM error. Read this article to know those. Bungie website says “BattlEye has detected a problem with your computer, possibly in relation to having a “cheat” folder open or on your computer.”

the website says nothing on how to fix it, have i been banned? I’ve been on the loading screen for 15 minutes now and when I tried to alt-f4 out of destiny 2 my screen froze.

Says a Reddit post by a Destiny 2 player. BattlEye is the new anti-cheat implementation for Destiny 2. It was deployed in update 3.3.0 update. The developer, Bungie, has already warned players that this inclusion may cause some instability issues in the game for sometime. The error code PLUM is attributed to BattlEye and includes the above anti-cheat message.

Considering that message, anyone will think that they are being wrongly judged. However, it is just another case of an anti-cheat software clash. So, if you are a regular player of Valorant or any video game which uses a full fledged anti-cheat software, you may encounter the PLUM error in Destiny 2. Is this the only reason? Well, no. Any kind of software may cause a conflict with Destiny 2 and result in this error. Many players have reported that using VPN is also causing PLUM error. So, what are the things you can do to fix this? Keep reading to know.

Perform the following to get rid of the PLUM error:

Doing the above will definitely work and the PLUM error code should not bother you anymore. However, if it still does, report this issue along with all other details in this forum. We hope Bungie fixes this issue so that players can play Destiny 2 without having to disable other useful programs.