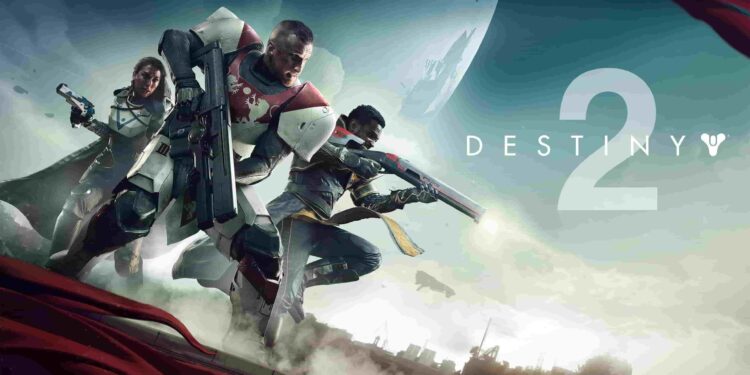 Even after completing almost all quests possible in Destiny 2, some players have reported that the Prismatic Recaster is not working on their hunters. So, here we are to provide you with all the details about it. Continue reading to know everything.

Well, with the release of the new Season 15 for Destiny 2, it seems that a wide range of bugs and glitches are being encountered by many players. From missing .dll files error to the recently released Season 15’s Astral Alignment activity error, there seems to be an endless loop of problems in Destiny 2. Recently, it has come to light that players have encountered a new glitch in the game where the Prismatic Recaster seems to be not working on their Hunters. For Titans and Warlocks, there isn’t a problem but when it comes to Hunters, it seems to bug out. Even after deleting the character and starting all over, the problem still persists. Here’s what we know about this bug. 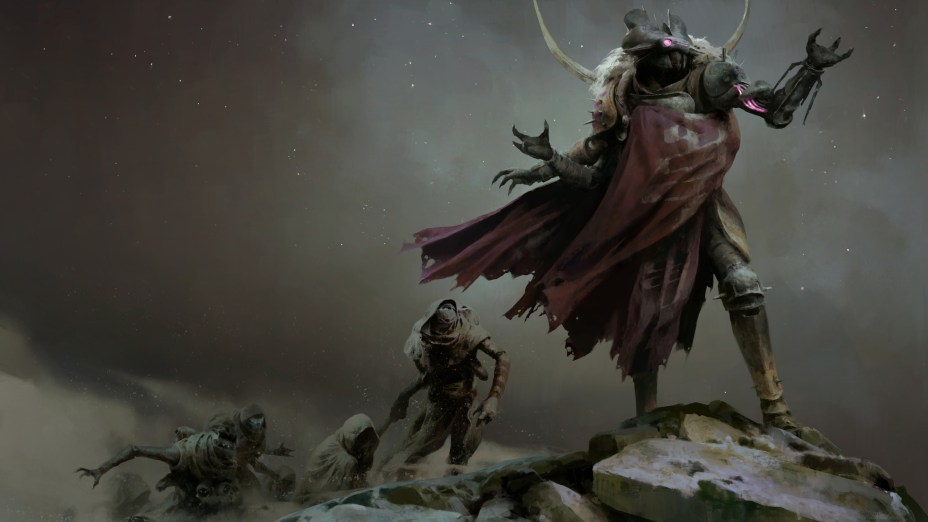 Did you know that Season 16 of Destiny 2 will be released next year? The new season will be one of the most awaited as it may feature some really interesting plots for the ongoing story in Destiny 2. For more details on Season 16, visit our detailed article here.

Many reports about the problem with the decoder have been made since it only works for Titan and Warlock but not for Hunter as Decrypting the Darkness appears unobtainable without any means to obtain it. However, according to dougcpa, an extensive report from one player that provided screenshots has been submitted to Destiny Player Support for developer investigation. 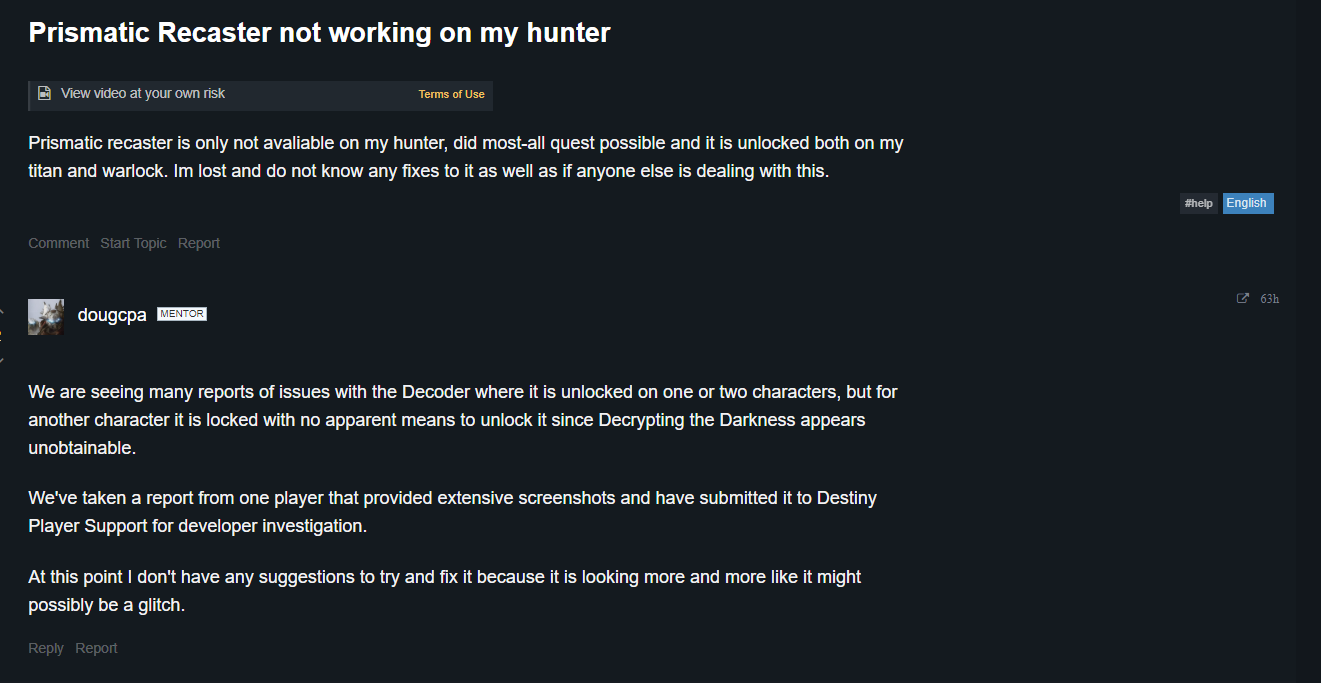 Well, there is no guarantee that this problem will be fixed anytime soon as the devs have not acknowledged it yet. However, if the number of reports about this glitch reaches overwhelming numbers, then we are sure that the devs will be coming up with a fix soon.