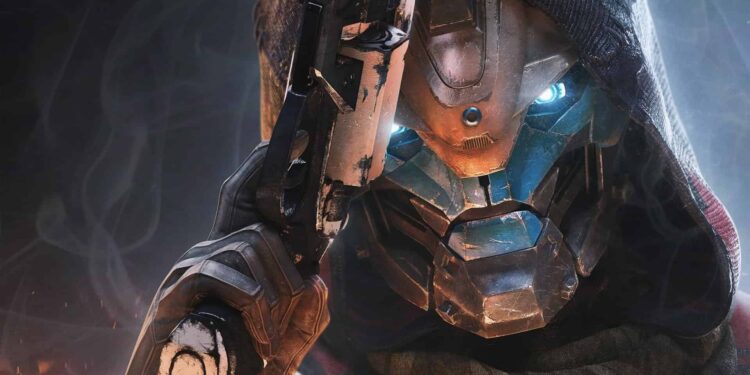 Update 3rd Sept: Bungie has released its new Hotfix 3.3.0.1 for the game in which they have fixed the issue with the Astral Alignment activity. For patch notes, visit here.

Update 28 August: Bungie has provided new information about the Astral Alignment bug. They stated that players blocked in the battery portion of the Astral Alignment activity need to return to Orbit. Also, they have removed the option for players to join the activity if it is already in progress.

Players who become blocked in the battery portion of the Astral Alignment activity need to return to Orbit. As a way to reduce these blocks, we have removed the option for players to join the activity if it's already in progress. https://t.co/rAWbnYFUky

Astral Alignment is the seasonal activity for Destiny 2’s Season of the Lost which will be featured until Feb 2022. This 6-player co-op event takes you to the Blind well where you are assigned to complete specific tasks and destroy Xivu Arath’s forces. However, many players have been reporting about the bugs that are restricting them from progressing further in the event. So, here we are with a temporary workaround that will help you complete the whole mission without encountering any bugs. Here’s everything you need to know.

Bungie’s Destiny 2 features a ton of new content when it comes to seasons and new events. However, it is evident that with the current weekly mission, Shattered Realm along with the Astral Alignment event, new bugs and glitches are always accompanied. 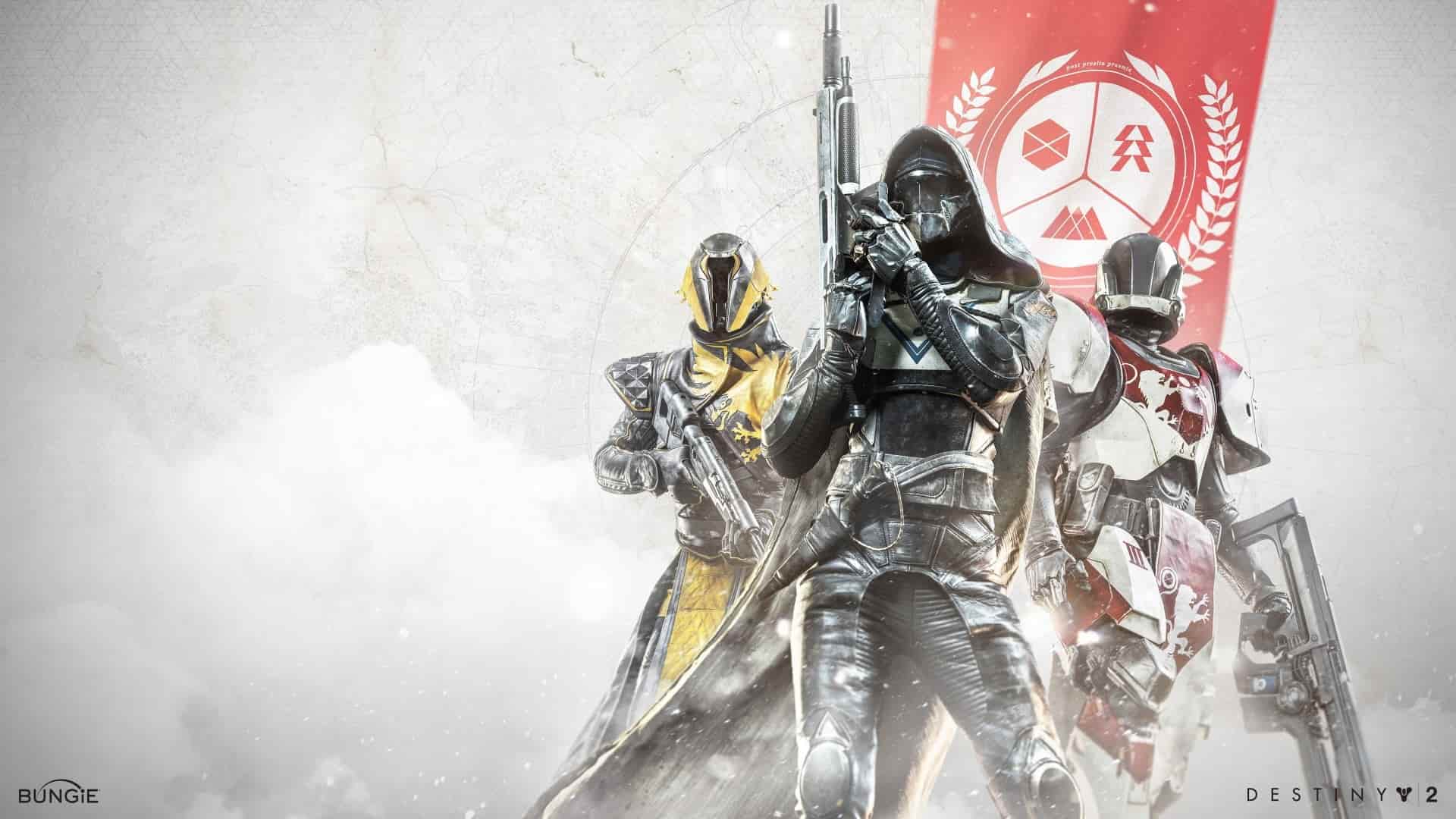 Well, here we will be discussing the Astral Alignment event which seems to be bugging out for many players. Continue reading for more info.

Are you facing crossplay issues in Destiny 2? Well, to know how to fix this issue, visit our detailed article here.

After many reports by players encountering the bugs in the Astral Alignment event in Destiny 2, Bungie made an official announcement stating the following- “We’re aware of an issue where players who destroy all of the wisps in the Ether Collection encounter of the Astral Alignment activity can’t progress. Players must restart this activity and not destroy all the wisps to continue. This issue will be resolved in an upcoming hotfix.”

Well, it is good to know that they have officially acknowledged the issue and will be coming up with a hotfix soon. However, for players who want to complete the event, there is a temporary workaround that will allow you to do so. So, all you need to do is restart the activity and this time avoid destroying all the wisps in the Ether Collection encounter. This will not trigger the bug which is restricting players from progressing further in the game. Bungie has also stated that they will be disabling the Ether Collection encounter of the Astral Alignment activity. So, players currently in this activity need to return to Orbit before relaunching this activity.

We are temporarily disabling the Ether Collection encounter of the Astral Alignment activity. Players currently in this activity are encouraged to return to Orbit before relaunching this activity to pick up this change. https://t.co/eUJpU9p9D5