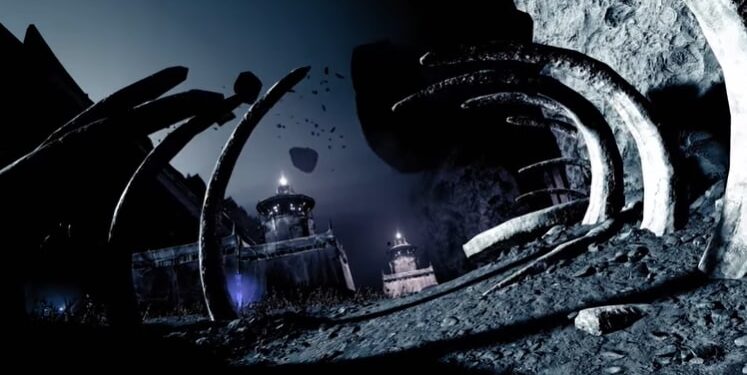 Destiny 2’s reputation is currently at stake as many players have been reporting a ton of bugs. In this article, we will be featuring the ‘Tracing the Stars Quest Part 2 not working’ bug and share all the details about it. Here’s everything you need to know.

So, the number of bugs in Destiny 2 increased rapidly with the release of the new Season 15. As the new season featured new content, it also brought some really unique bugs in the game which are annoying players the most. Well, it is evident that Bungie is trying their best to fix all the prevailing bugs, but the overall experience of the players are getting shattered. 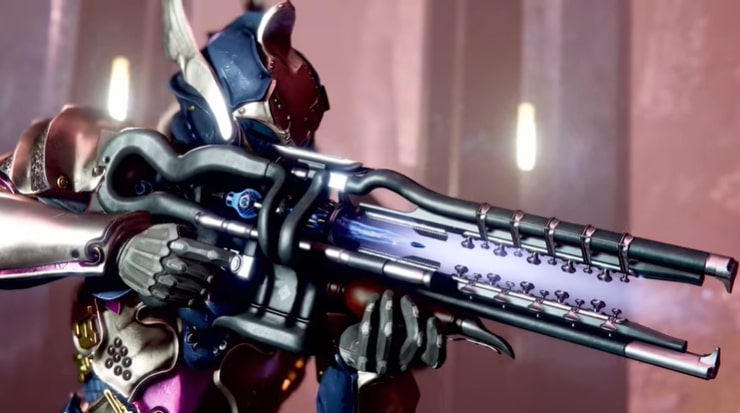 With the release of the hotfix 3.3.0.1, some of the most notable bugs were fixed, while there are still a huge number of minor bugs which are responsible for deteriorating the smooth experience. Recently, players have reported that they are facing issues with the Tracing the Stars Quest Part 2 as it is not working. For more details, continue reading.

Did you know that Destiny 2’s Share a Glass Emblem Bug is not letting players claim rewards? Well, the emblem is greyed out even after completing the task. For more info on this, visit our detailed article here.

According to a player, the Tracing the Star Quest Part 2 is failing to function properly as he got soft-locked out of it. This bug occurred as he picked some atlas skews with a character without the quest which led to this soft-lock. It has been reported that even after deleting the quest from all characters and visiting the locations where the atlas is missing, nothing seems to be fixing the bug.

Apparently, there was a potential fix for this bug but that only applied to Part 1 of the quest. Players who are stuck on part 2, don’t actually have any potential fix as of now.

Well, that is rather unfortunate because according to the player, Bungie said that they fixed the bug already. But, apparently, the bug is still troubling players as of now. However, there is no need to worry because the devs have acknowledged the issue once again. They stated that they are aware of this issue and are currently investigating it. So, all we can do now is wait for Bungie to come up with another hotfix to fix it. 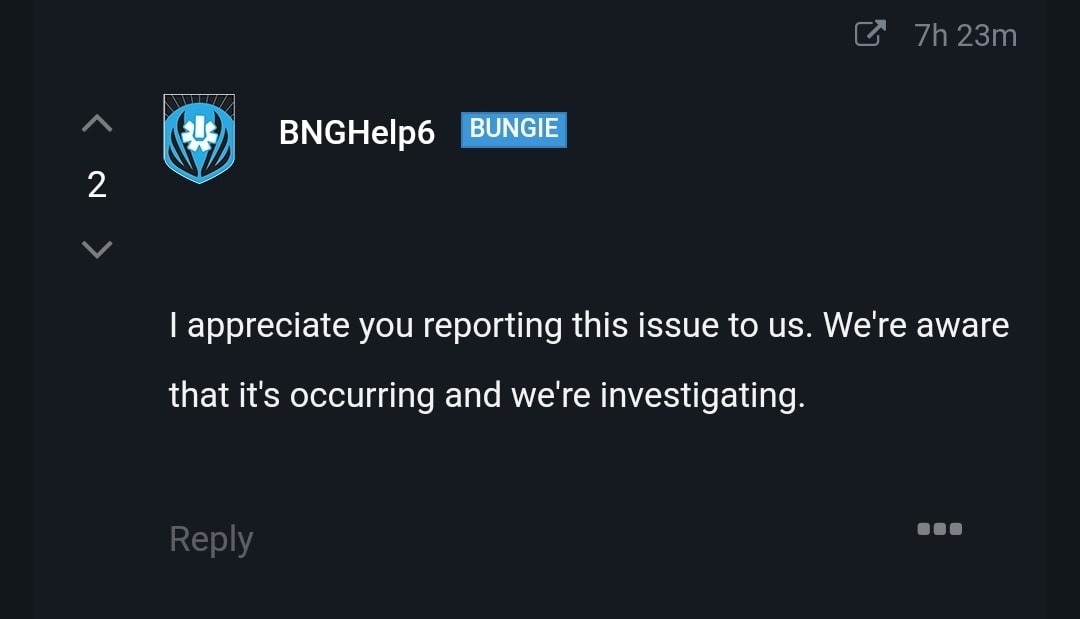