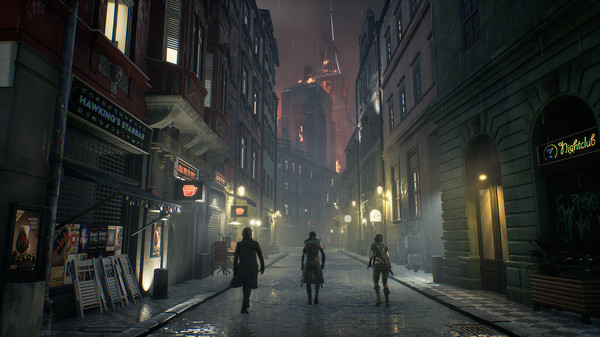 Well, the free-to-play Battle Royale, Bloodhunt has been released in Early Access. Players who tried the game have constantly reported the devs to include controller support and finally, they will be getting what they wanted. For more details, continue reading.

Developed and published by Sharkmob AB, BloodHunt is based on White Wolf Publishing’s 1991 tabletop role-playing game Vampire: The Masquerade, and is part of the larger World of Darkness series. The fact that Bloodhunt is a battle-royale game and also PC-exclusive(to date), many console players who are interested to play the game aren’t able to as they are not familiar with the keyboard and mouse controls. 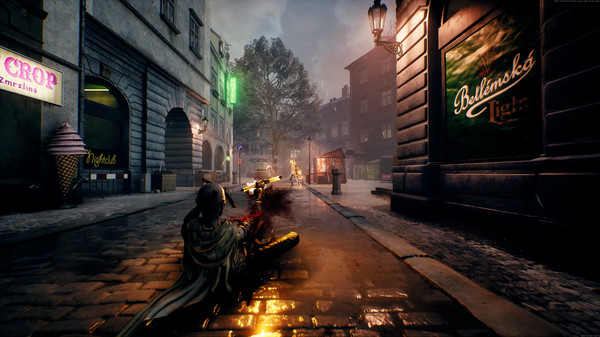 Due to the fact that the game doesn’t have decent gamepad support, console players are still on hold even after owning a PC. Bloodhunt is in Early Access as of now, so, the game is still under development. If you are interested to know when the full game will be released, make sure to visit our article here.

However, after countless reports from players to add the PlayStation Controller support in the game along with improved gamepad support, the devs have reacted to the request recently.

Did you know that Bloodhunt players are facing a lot of issues with the game? From random crashes to massive fps drops along with high ping, players are looking for alternatives as they don’t want to experience such catastrophic situations in the game. If you are facing all these issues too, consider visiting our detailed article about some potential fixes for this issue here.

Well, the devs have stated that they acknowledged the request of the community and will be adding PlayStation Controller Support along with improved gamepad support to the game soon. They are making this a priority as of now so, expect a new update soon.

Yes, it is true. Bloodhunt partnered with Sony to bring the exclusive title to the console world for the first time. The game will be available on PS5 as PlayStation released the World Premiere Trailer of the game on 10th Sept. However, all we know right now is that the PS5 version will be released in 2021 with no confirmation on the official release date. Console players can now enjoy the game to the fullest.