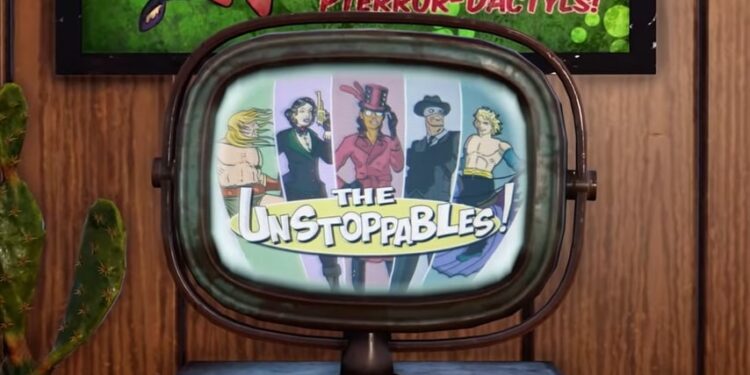 As we all know that Season 6 features a different scoreboard than the last season, mainly due to the fact that it is split into 6 different sections, where each section features either a hero or a villain from The Unstoppables in-game comic series. Well, Season 6 is all about rescuing The Unstoppables from the maze that the Diabolicals have trapped them into. Players will be joining forces to overcome the Diabolicals and free their beloved superheroes. 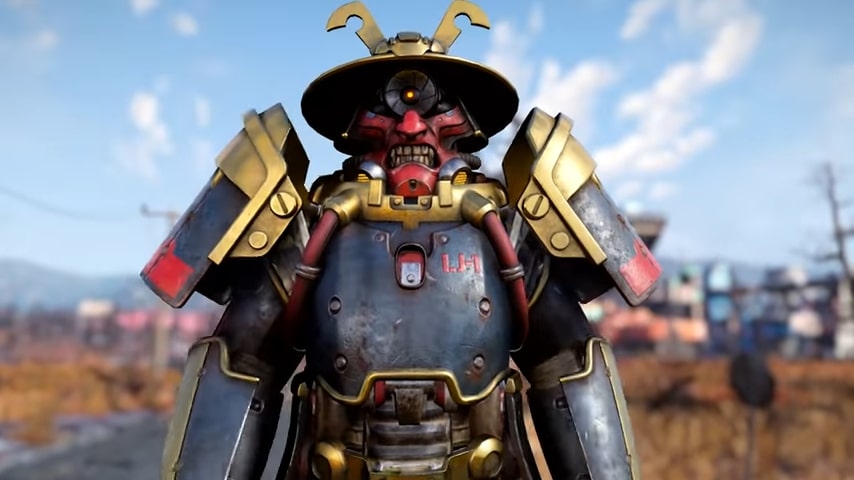 Just like any other season, in Season 6 players will have to earn Score in Fallout 76 or use Atom Points to navigate across the board and unlock a number of cosmetics and Camp Objects. Although the whole season is free for all to play, certain rewards and cosmetics are available to the players having the Fallout 1st Membership.

Anyways, enough about Season 6 for now. Let’s jump right into the details of the upcoming Season, which is Season 7. Continue reading to know more.

Well, with every new season in Fallout 76, new stories along with interesting new cosmetics and new characters are also introduced to the game. So, it is of no doubt that the next season, i.e. Season 7 will be featuring a bunch of unique cosmetics and characters as well. Season 6 of Fallout 76 features Sidekick outfits, two new allies- Daphne and Maul, new posters, new flairs, and what not! Well, that is just the start. Season 7 will be getting a lot more than this.

The release date patterns followed by Bethesda to launch a new season in Fallout 76 is rather inconsistent. The First Season – The Legendary Run – ran less than two and a half months, whereas Season 3 stayed in at over four months. Season 5 was released in July but Season 6 was released only in an interval of 2 months. So, if we follow this pattern, it is likely that Season 7 will be released in Nov or maybe early December.

However, there is no official confirmation on the release date of Fallout 76’s Season 7 yet, but we will be updating you about it at the earliest once new information is revealed. Make sure to follow AndroidGram to keep yourself up-to-date.