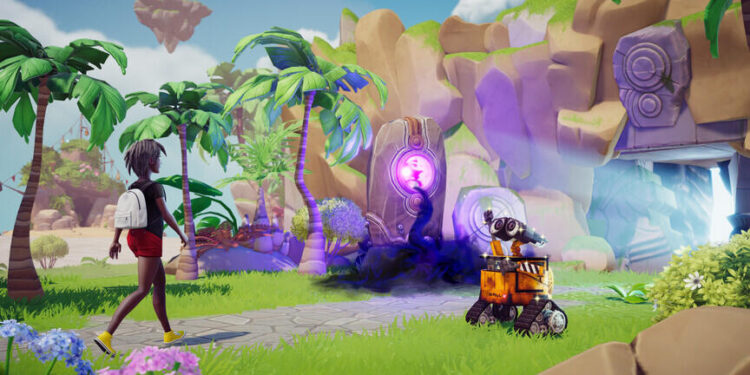 Disney Dreamlight Valley involves a lot of Disney characters. Your character will need to interact with them on multiple occasions to complete quests and further move the story. At the moment, the game is still in the early access phase. Therefore, players often encounter various issues and bugs. One of these bugs is causing the game to crash on Nintendo Switch. However, the devs have acknowledged this issue and are currently working on providing a patch update. With no proper solution at hand, players are quite frustrated to deal with this situation. So without any further ado, let us proceed with the main topic at hand.

| Also read: How to fix My Disney Experience app not working issue? 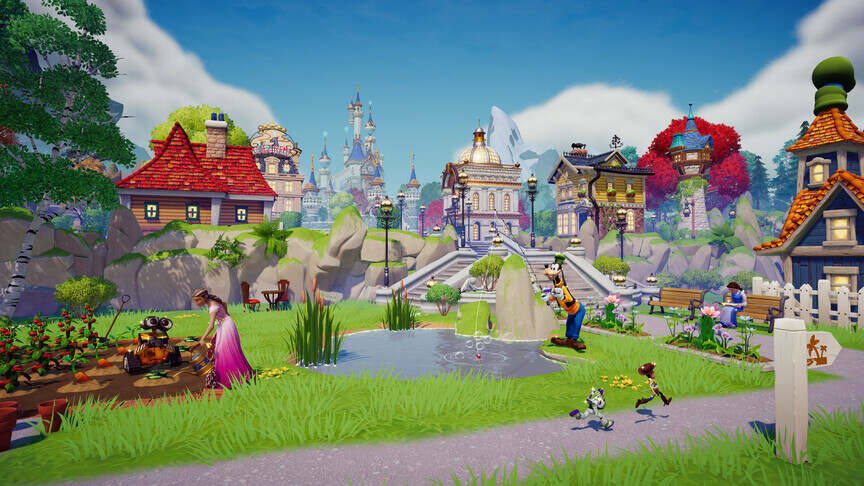 There are a few methods that will help you resolve the Disney Dreamlight Valley Crashing on Nintendo Switch issue. Note that some of these methods are general troubleshooting tips. But, we recommend you try them as they might work out. So, let us begin.

In the end, make sure to download and install the official hotfix update when it finally rolls out. This brings us to the end of this article. We hope that you found it helpful. Stay tuned to Android Gram for more updates and news, and happy gaming.

How to grow plants in Disney Dreamlight Valley?

How to grow plants in Disney Dreamlight Valley?