Disney Dreamlight Valley Memory shard stuck in Merlin’s Home: Is there any fix yet 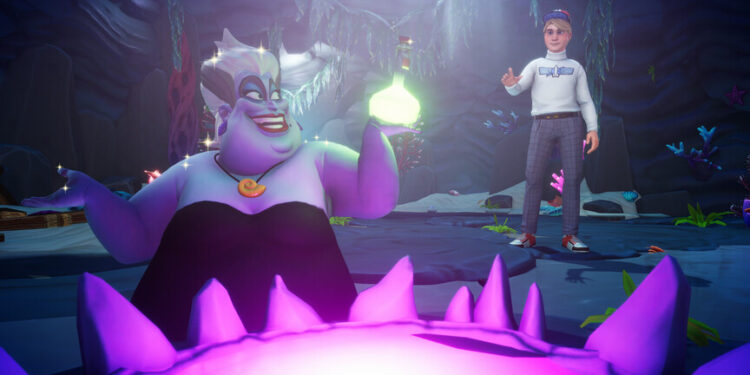 Disney Dreamlight Valley is an upcoming life-sim action RPG based in the world of Disney. So, you will be wandering around some of the most iconic characters like Mickey Mouse, Donald, Wall-E, and many more. The game has a separate storyline that is quite interesting. Disney Dreamlight Valley is a very fun game overall. But, since it is still in the early access phase, players often come across weird issues. In one of them is where the memory shard gets stuck in an impossible spot at Merlin’s house. So without any further ado, let us proceed with the main topic at hand.

| Also read: How to fix Disney Plus not working on smart TV error? 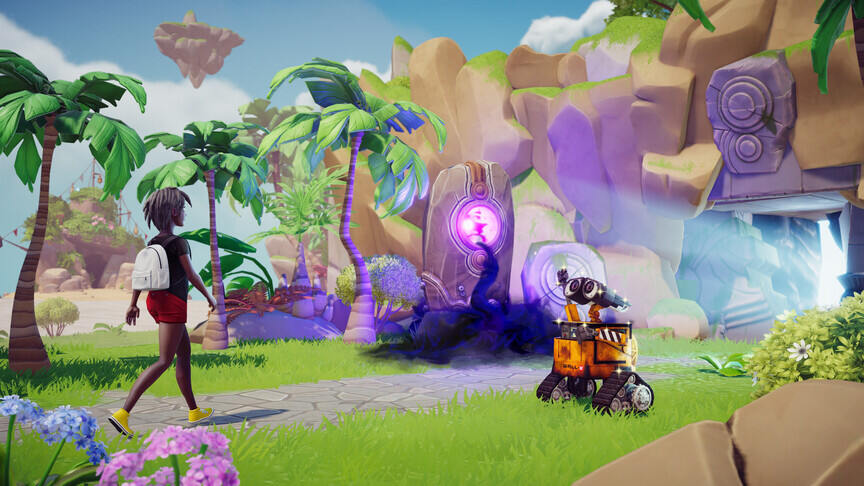 Disney Dreamlight Valley Memory shard stuck in Merlin’s Home: Is there any fix yet?

Unfortunately, there is no fix or workaround for the issue yet. The developers have acknowledged this bug though. So, a hotfix update should roll out soon. Till then, there are some general troubleshooting methods that the players can try to resolve this issue. Note that these are not official methods and might not work for everybody. So, let us begin.

1) A lot of players tried leaving the house and then returning back. The memory shard was in the right position after a few players did this.
2) Try restarting the game. Though, this doesn’t seem to have worked a lot.
3) Make sure that you download and install any and all updates that roll out. The developers are already working on a fix and it will be available soon.

Well, these were some methods that might resolve the Disney Dreamlight Valley Memory shard stuck in Merlin’s Home issue. But, the best option is to wait for the official hotfix. Till then, stay tuned to Android Gram, and happy gaming.