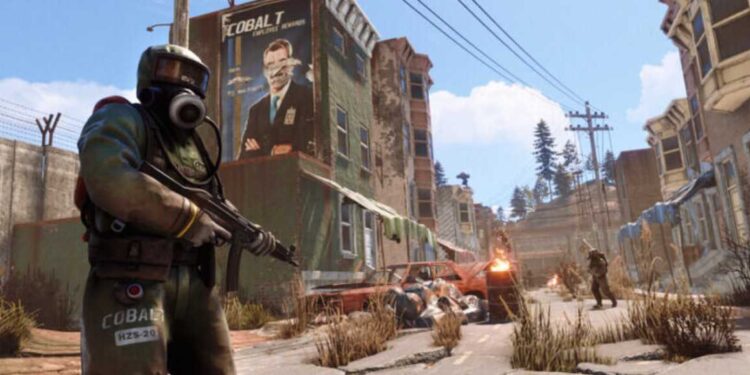 Survival games are one of the most popular and sought-after genres in the current gaming market. As we know, survival is a basic human instinct and survival games simulate such kind of situations where we have to transfer that instinct to the character we are playing for the moment. When it comes to survival games, Rust has made an eminent status in the past few years. Developed by Facepunch Studios and Double Eleven and published by Facepunch Studios, Rust is a survival game in which the players have to survive their way in the wilderness with the help of different items that they can either find or steal in its world. Not only this, players have to full fill their daily needs of hunger, and thirst and keep themselves alive against other players as well. However, since Rust is an online multiplayer PvP game, does it have a PvE mode? 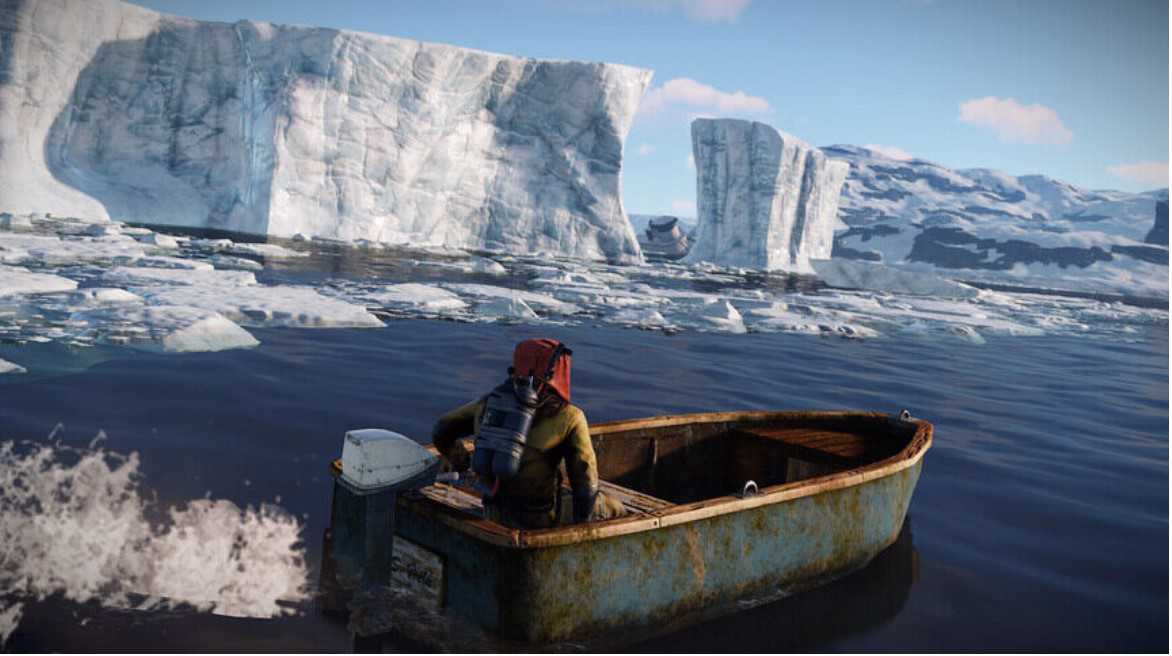 PvE mode is also known as the Player vs Environment mode. In this mode, the enemies of the player are not other players but the environment of the game itself. Many games incorporate the use of AI to facilitate the PvE mode. This mode is especially good for those who are just beginning the journey of a game and first want to make a run against AI enemies before going against the real ones.

When it comes to Rust, it doesn’t have a native PvE mode but there are specific PvE servers in the game. With the help of these servers, you can learn various mechanics of the game. For example, you will be able to learn how looting works, practice various factors that take time to learn, and know how to build your base without worrying about other players disturbing or looting you.

There are specific servers where you can get to fight against zombies, participate in different kinds of events and raid various NPC bases. You can search for PvE servers in the game by yourself too. So if you ever want to just chill in Rust and build your favorite bases and roam around, you can dive into any of the PvE servers in the game. On this note, we hope that we were able to solve your query about the availability of PvE mode in Rust. Also, do not forget to visit Androidgram for the latest updates in the world of tech and gaming.

Does Escape from Tarkov (EFT) have a PvE mode?

Does Escape from Tarkov (EFT) have a PvE mode?