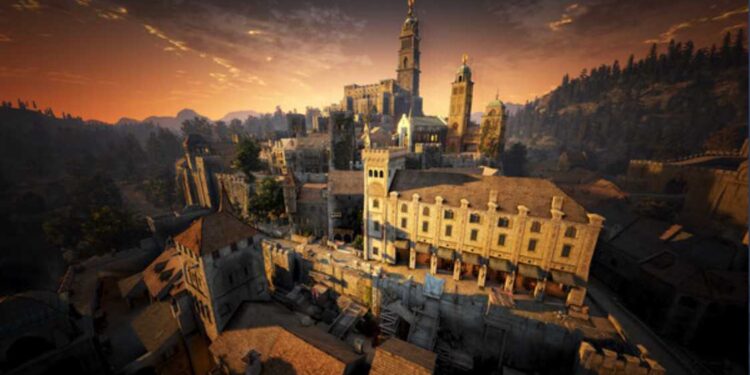 Elder Scrolls Online or ESO is an MMORPG game and is a part of the Elder Scrolls franchise. Developed by ZeniMax Online Studios and published by Bethesda Softworks, Elders Scrolls Online is set on the continent of Tamriel featuring an interconnected story with the franchise. Therefore, if you are an Elder Scroll franchise fan, you are going to enjoy this game even more. The game is available on a variety of platforms. These platforms include Windows, macOS, PS4, PS5, Xbox One, and Xbox Series X/S. When we talk about the gameplay, there are many things you can do with your character like quests, events, and exploring the world of Tamriel. However, what if you are playing the game on your PC and want the controller as your input source? For this, you should know how to play Elder Scrolls Online (ESO) with a controller on a PC. 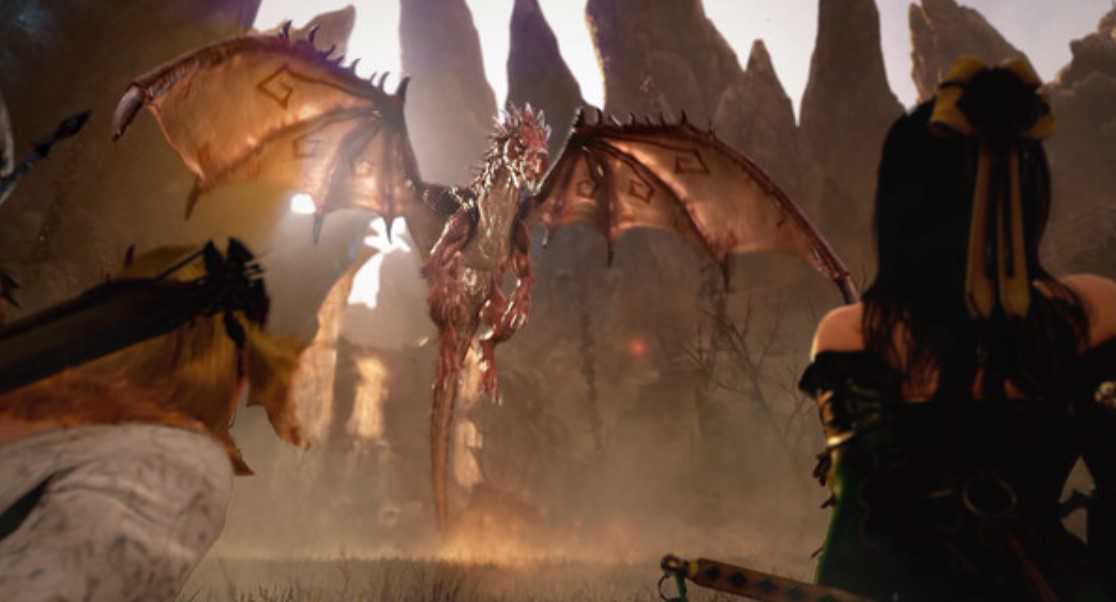 The second type is partial controller support which comes with Elder Scrolls Online. There can be some compatibility issues and some functions might be missing, but it is still playable. To enable controller input in the game, go to the main menu of the game and open the settings, you will see an option called “Gameplay”. Under the gameplay settings, you just need to turn on the “Gamepad (Beta)” option. Now, you just need to plug in your controller or if it is already plugged in, you will see a change in the UI and the FOV of the game.

So, now you are done with the complication steps. On this note, we hope that you will enjoy ESO with a controller. Even though Steam says the controller support is partial in the game, all the functions work fine. Also, do not forget to visit Androidgram for the latest updates in the world of tech and gaming.

How to connect or link GeForce Now with Epic Games?