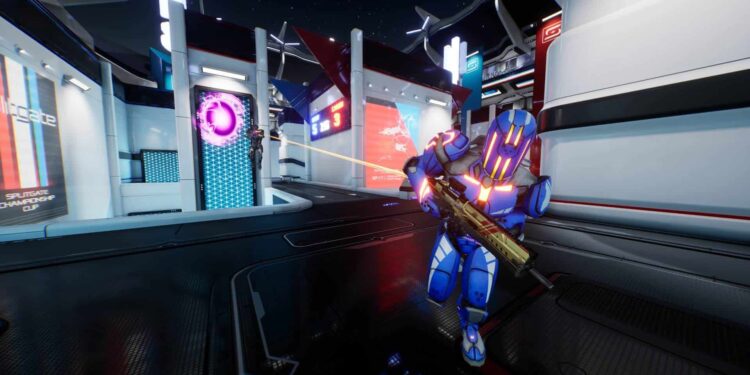 If you are wondering whether your favorite Sci-Fi FPS has the infamous Aim Assist feature, then you will be delighted to know that it does. In this article, we will be sharing all the details about the Aim Assist feature in Splitgate. Here’s everything you need to know.

After having reached the all-time-high of 65K+ concurrent steam players, Splitgate has now become the next big thing. Developed and published by 1047 games, the game features highly intense gameplay with an add-on feature i.e. wormhole portals. A game inspired by both Halo and Portal is indeed going to be hit. It has been in BETA for almost 2 years and will finally be released in August. The game is available on all popular platforms including PC, Xbox One, PlayStation 4. After the release of the next-gen consoles, Splitgate Beta was made available for both PS5 and Xbox Series X|S as well. 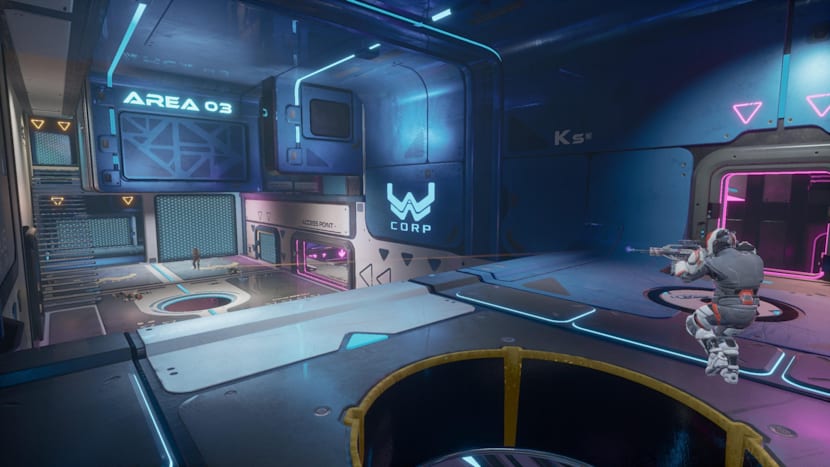 It is worth mentioning that due to the high-intensity fast-paced action provided by Splitgate, the Aim Assist feature might come in handy for most console players. A majority of the console players like to make use of this feature and fortunately, their beloved title Splitgate supports it as well.

Want to know about the mysterious Legacy title in Splitgate? Visit here to know everything about it.

As we all know, aiming with a controller is quite harder than aiming with a mouse as the controller aim is solely dependent on a thumb. So, for this, the devs of the console platform came up with an idea of providing enhanced aim to the console players in the name of Aim Assist. With this, players are able to aim better which makes the experience of the game quite fun and less stressful.

Well, as mentioned above, Splitgate is a fast-paced game so controller aim is going to be really hard. However, the game supports the Aim Assist feature for the console platforms to ease the pressure of crisp aim in a highly intense environment. So, if you are planning to try Splitgate on your console, don’t hesitate to do so.

Puppy Princess Roblox id : What is it

Puppy Princess Roblox id : What is it